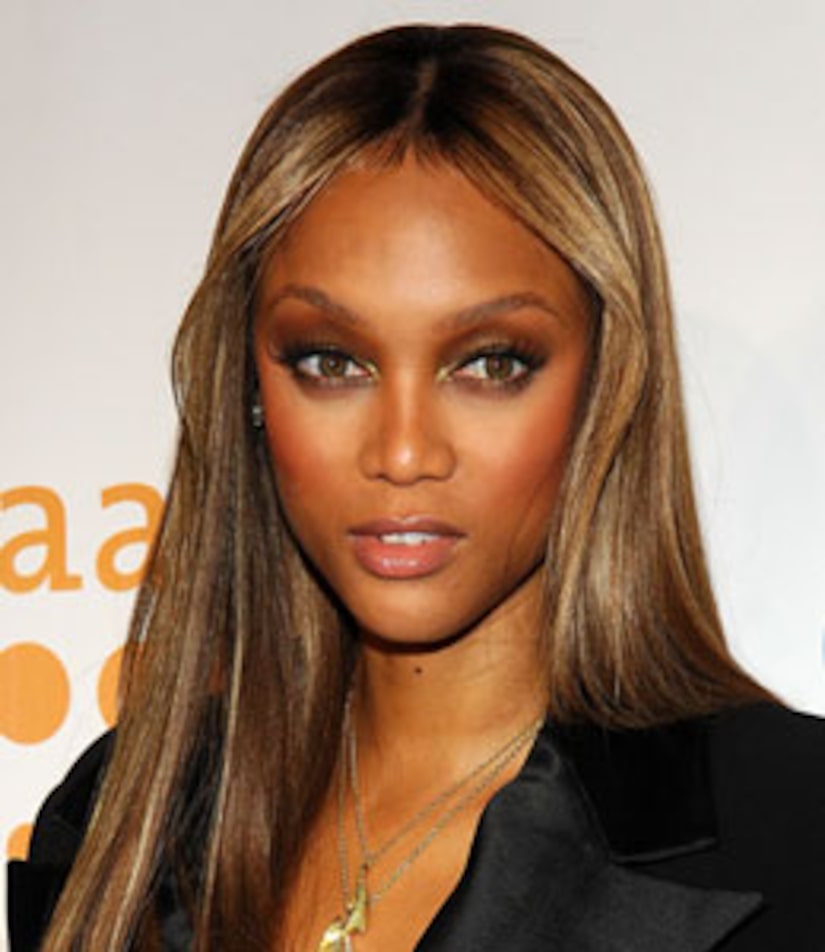 Supermodel and TV host Tyra Banks told a courtroom on Wednesday that she feared for her safety after her accused stalker entered the building where she tapes the "The Tyra Banks Show."

At the the trial of Brady Green, Banks testified that she feared for the safety of her staff, family and anyone else with her. The defense claimed Green, from Dublin, GA, is an overzealous fan.

The 38-year-old Green was arrested near the studio where the "The Tyra Banks Show" is taped in New York City. Green is charged with stalking, harassment and criminal trespass.