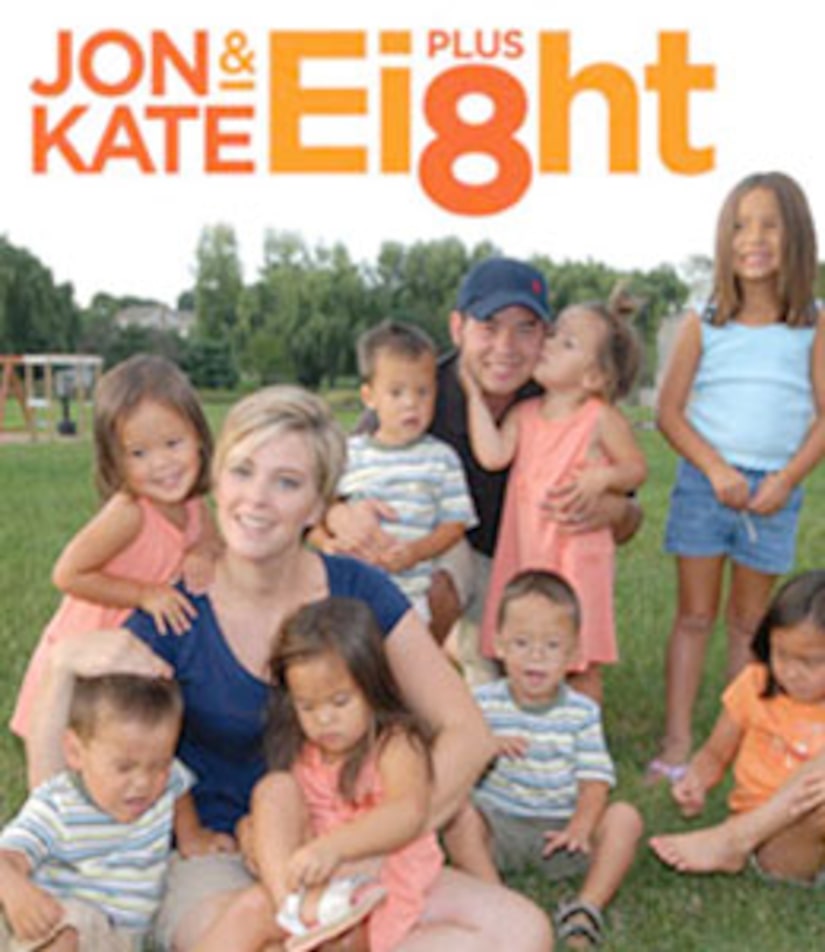 "Jon & Kate Plus 8's" Jon Gosselin tells "Extra" he "showed poor judgment" after he was photographed with a female friend. Jon and the "other woman" are featured on the cover of this week's Us Weekly.

Gosselin tells "Extra," "Like most people, I have male and female friends and I'm not going to end my friendships just because I'm on TV." The TLC star continues, "However, being out with them late at night showed poor judgment on my part. What makes me sick is that my careless behavior has put my family in this uncomfortable position."

Gosselin says, "My family is the most important thing in my life and it kills me that these allegations have hurt them."