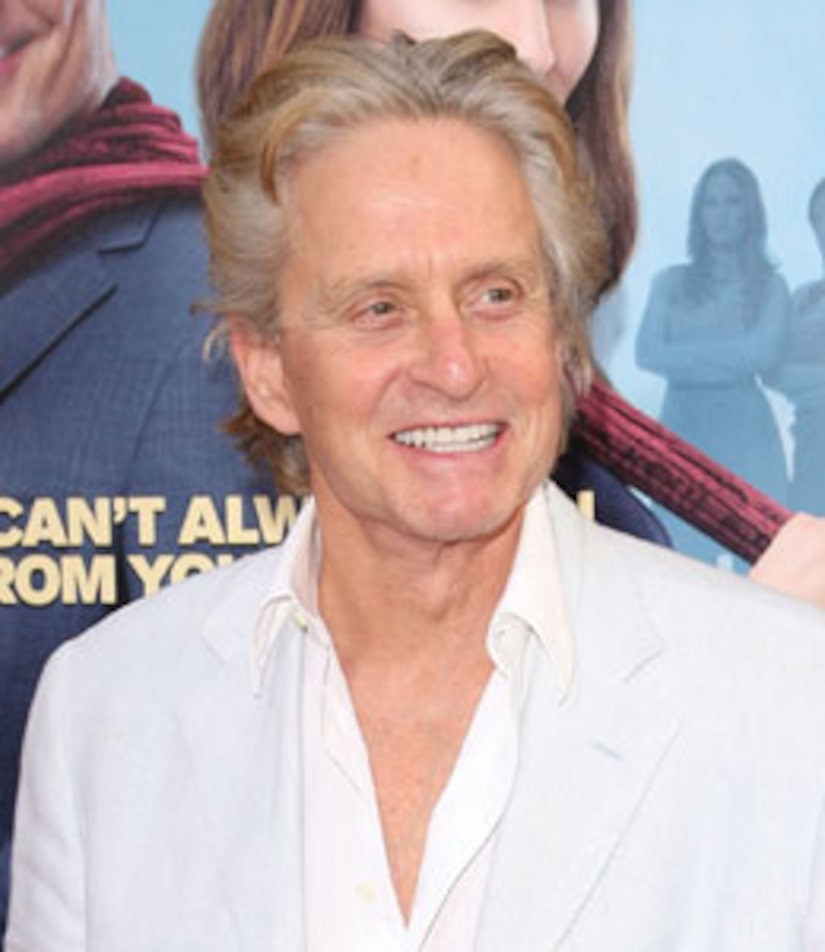 Douglas won an Oscar for his role in the 1987 classic. He hinted at the sequel's plot, saying, "It sort of starts up a couple of years ago. Gordon Gekko just gets out of jail."

"Extra" sources say Charlie Sheen will not be back, but Oliver Stone will produce and direct, and "Transformers" star Shia LaBeouf has also signed on.