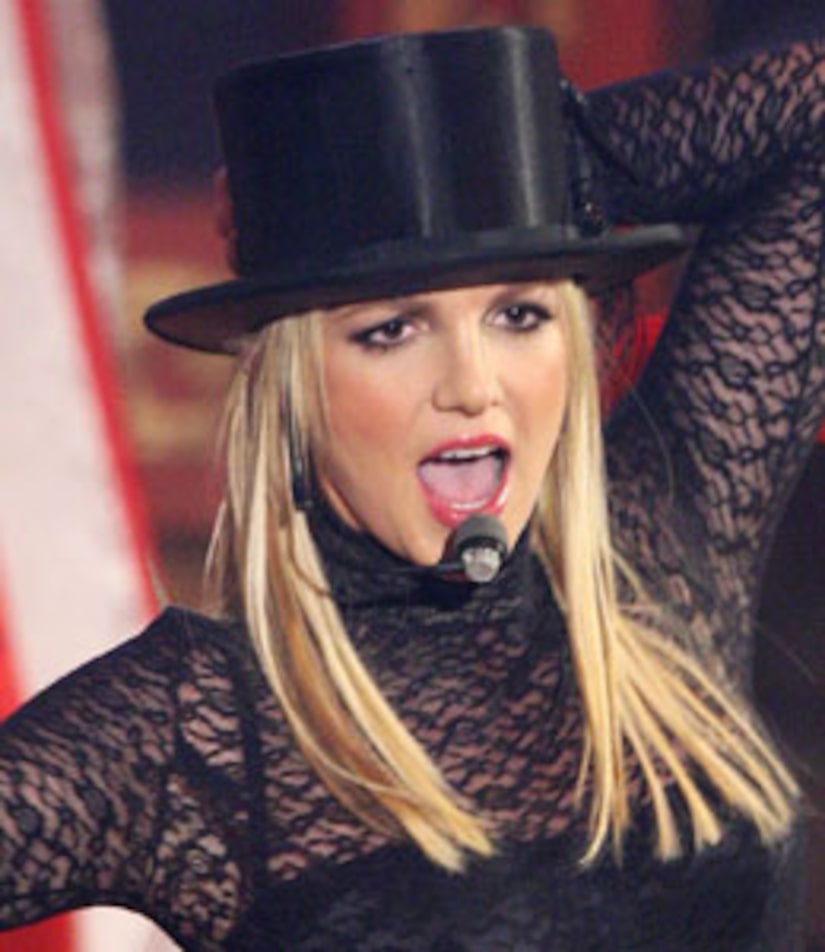 "Extra" has obtained the restraining order filed against Britney Spears' former manager and an attorney. On Tuesday morning, Judge Aviva Bobb ordered Osama "Sam" Lutfi and Jon Eardley to stay away from Spears and not to contact her for the next three years.

Britney's father and conservator Jamie Spears asked for a restraining order in January. Spears' lawyers argued Lutfi and Eardley were conspiring to undermine the conservatorship.

Britney and her two sons, Jayden and Sean, are protected in the restraining order.