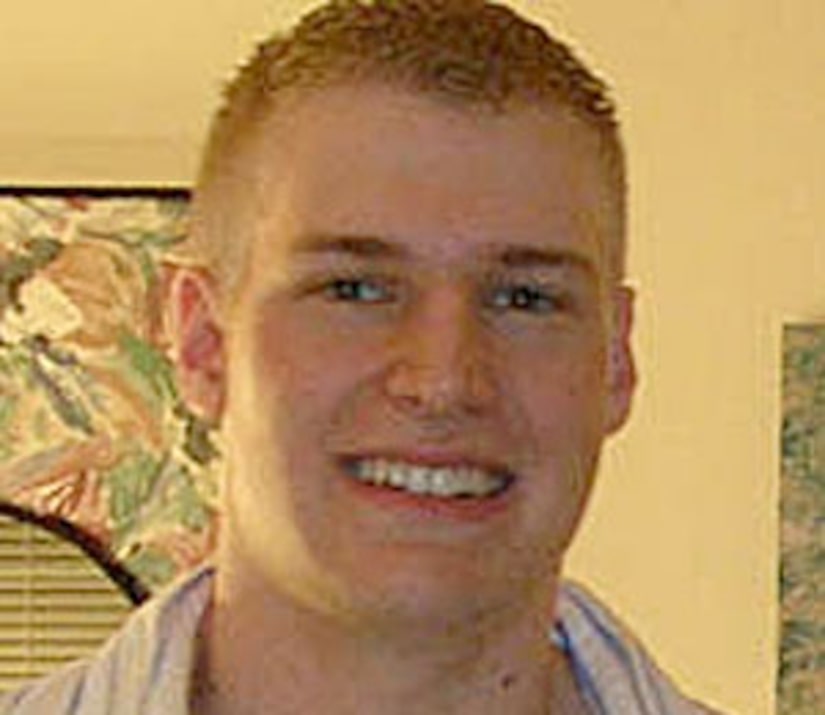 Have investigators made a match between the gun found in Philip Markoff's apartment and the one used to kill Julissa Brisman?

According to reports, that's true. The Boston Globe says there are also fingerprint matches between the alleged "Craigslist Killer" and those found on plastic restraints and duct tape found at the crime scenes.

The former Boston University med student is on suicide watch after shoelace marks were reportedly found around his neck.

Despite the latest break in the case, his fiancée's family is refusing to believe he could be the killer. Megan McAllister, who was engaged to Markoff, is "still confident in Phil," her father Jim told reporters yesterday. "Other than that, we are saying a lot of prayers."

Markoff has pleaded not guilty to murder and robbery charges.