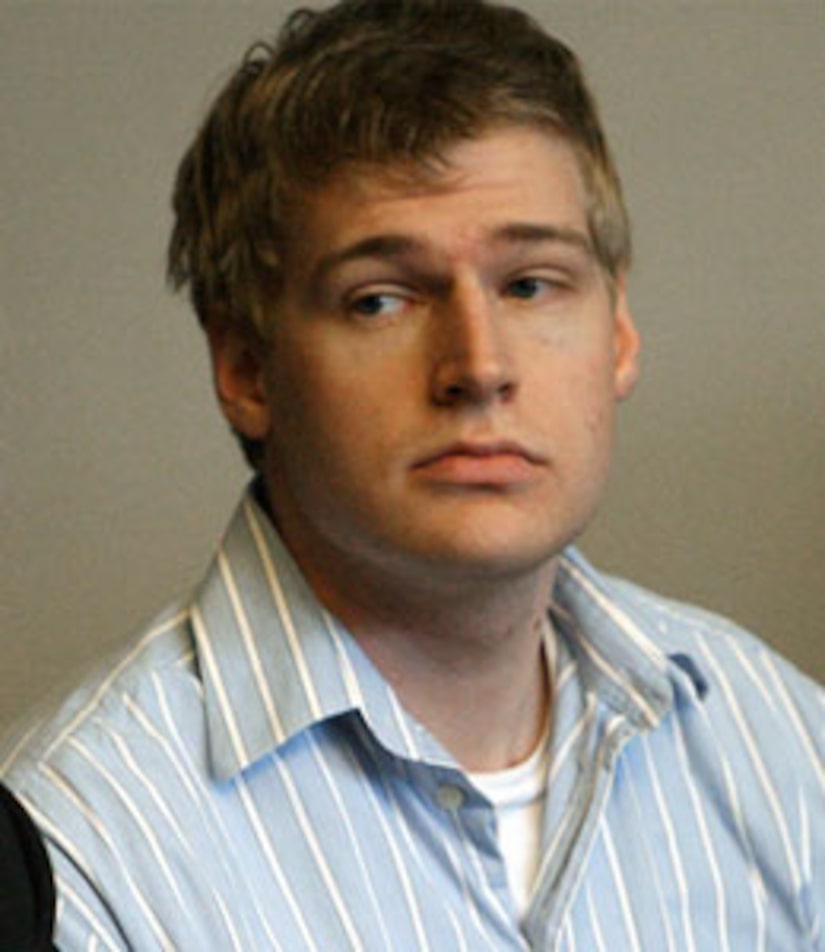 Masseuse Trisha Leffler told a Boston TV station that Philip Markoff bound and robbed her during an attack, and now a former college friend named Morgan Houston tells the NY Daily News that four years ago, Markoff "pushed her up against a wall and tried kissing her."

The two were friends and members of the same pre-med fraternity at SUNY Albany, where he overpowered her during a walk to the dorms. Houston said she told the now arrested med student, "No, Phil! Get off me! I'm not interested in you, what are you trying to do?!" She was eventually rescued by a classmate, who pulled Markoff off of her.

Houston is now studying for her medical boards -- and trying to come to terms with knowing that a student she once studied with has been labeled a gambling addict who robbed escorts... and may have murdered one.