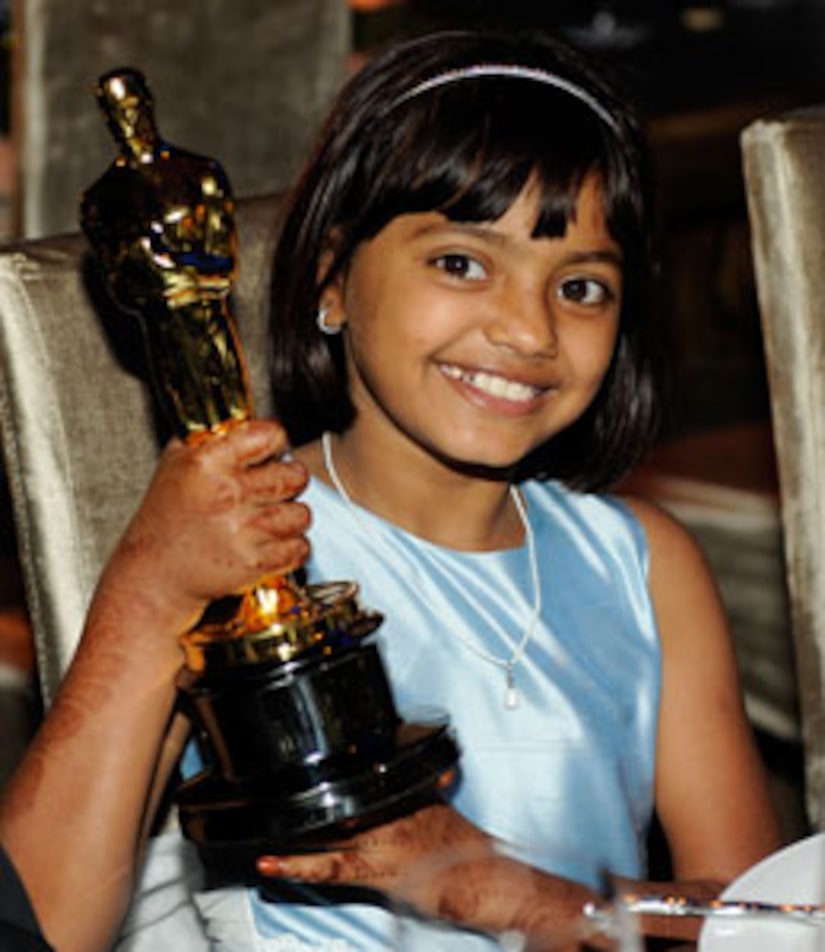 The father of "Slumdog Millionaire" star Rubina Ali has reportedly tried to sell his 9-year-old daughter for around $300,000. Ali played the part of the young Latika, the love interest of protagonist Jamal.

Mumbai police brought Rubinia and her father, Rafiq Qureshi, in for questioning Sunday night. Qureshi's plot was exposed after he tried to sell his daughter to an undercover reporter from News of the World.

"On Sunday, Rubina's mother Khurshid complained to us that her ex-husband was trying to sell her daughter, saying she saw some reports on television to that effect," Deputy Commissioner of Police Nisar Tamboli told Reuters.

"We've got nothing out of [Slumdog Millionaire]," Qureshi told the News of the World reporter. "They gave some money at the start, but they gave nothing afterwards. They gave us around 150,000 rupees [$3,000]. I have to consider what's best for me, my family and Rubina's future." Rubina's father is a day laborer who earns around $5 a day. He insists he wasn't trying to sell his daughter.

"Slumdog" producer Christian Colson told Britain's Daily Mail the filmmakers are doing their best to find out the truth behind this story. "We have friends and colleagues in Bombay who are trying to speak with Mr. Qureshi to get to the bottom of what happened," he said. "Her family is under a lot of pressure."

Just days ago, director Danny Boyle and others donated $750,000 to a Mumbai children's charity and an additional $750,000 for the education and housing of both Ali and Azharuddin Mohammed Ismail, who played the young Salim. Colson said, "Danny and I are committed to Rubina and Azharuddin for the long term." He continued, "We are trying to keep a roof over their heads, and keep them in school until they are 18. The problem is there are a lot of parties who are telling the parents different things."

Authorities in India also promised to provide homes in Mumbai for the "Slumdog" kids after the film's success at this year's Oscars. Child trafficking is an enormous problem in India, where an estimated 450 million people live in dire poverty.