Pompeo was spotted outside Whole Foods in West Hollywood after the news broke about her pregnancy. 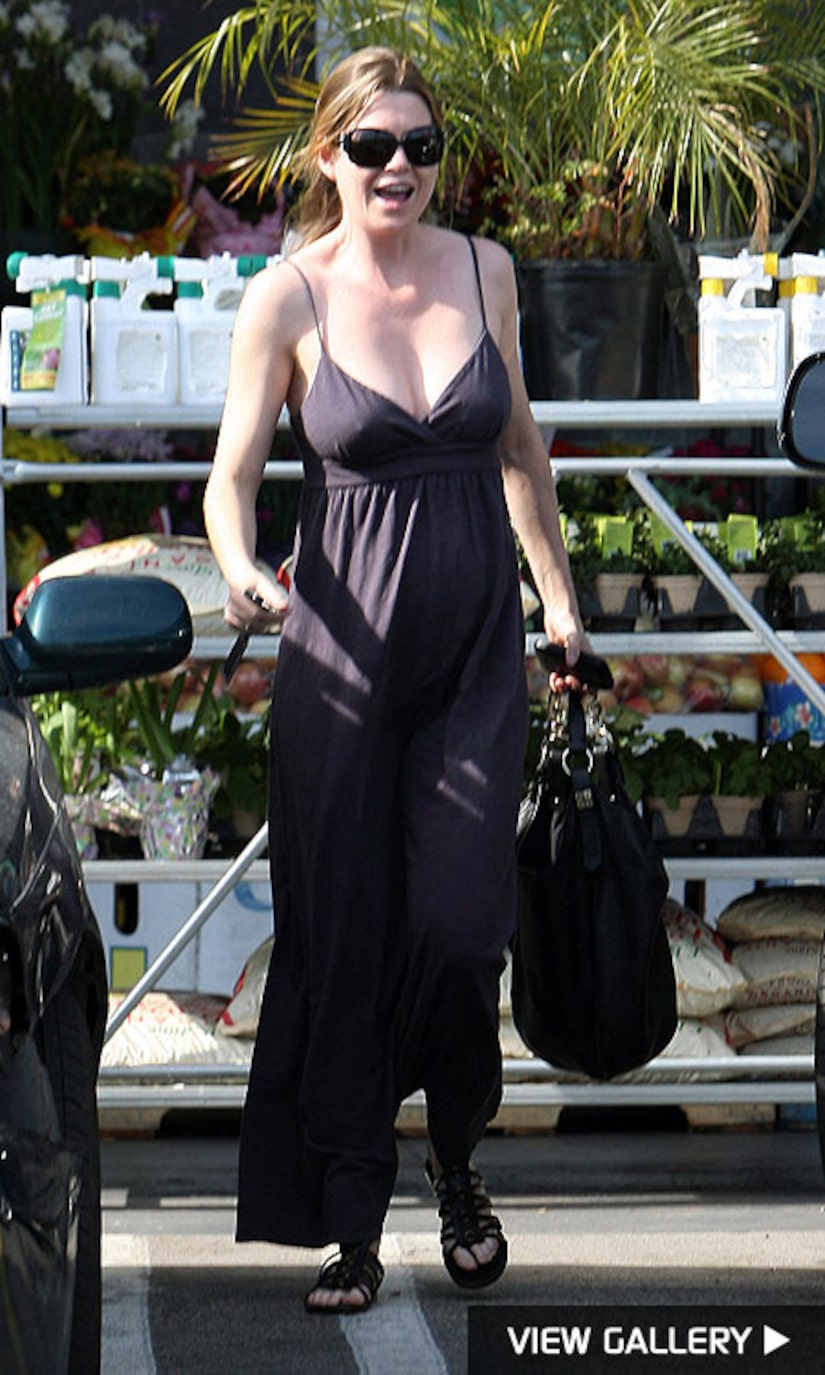 Pomeo, 39, and Ivery, 41, tied the knot in a low-key New York City ceremony officiated by NYC Mayor Michael Bloomberg in November 2007. They couple met in a grocery store in 2003 and began dating six months later.

One of Ellen's "Grey's" co-stars is also pregnant! Chyler Leigh and hubby Nathan West are expecting their third child this May.