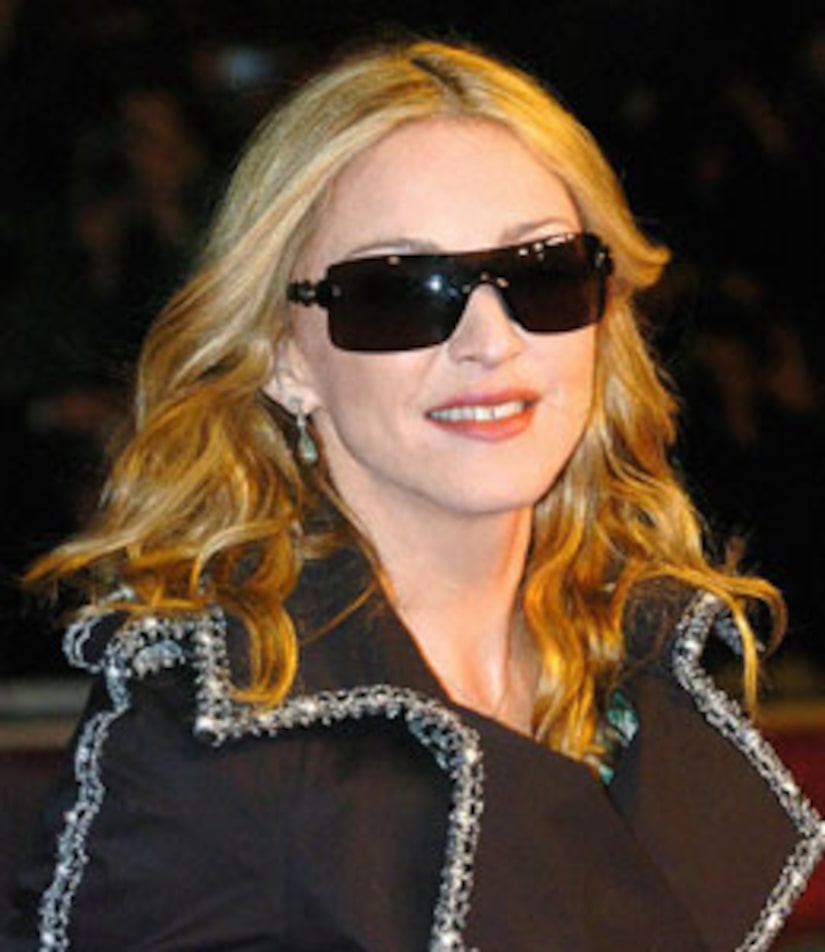 Madge was thrown off her high horse over the weekend, but is it true she was tossed when the horse was spooked by paparazzi?

The paparazzi excuse was used by Madonna's camp, but that's apparently false! The photog in question insists he was nowhere near the pop star while she was riding. If he had been, it's likely he'd be selling the pictures of her falling!

No response from Madonna's peeps.