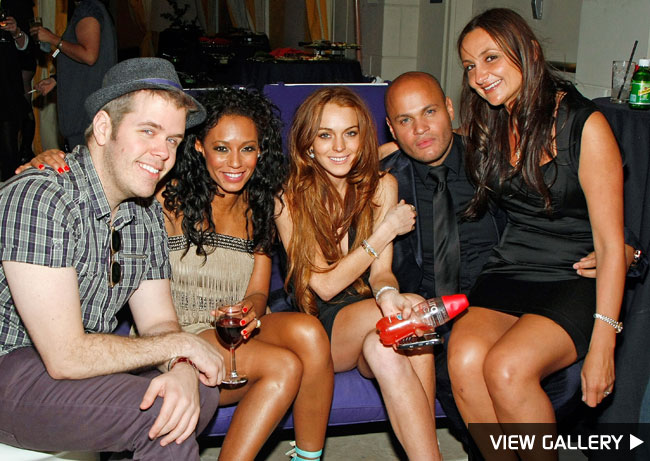 The show also features "Dancing with the Stars" season one champ Kelly Monaco and was created by Tony Award winner Jerry Mitchell. Other stars at the opening night of "PEEPSHOW" included Donald Trump, "Sex and the City" star Chris Noth, girlfriend Tara Wilson, and Brooke and Charlie Sheen. 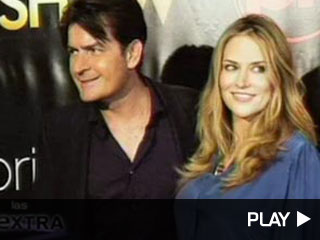