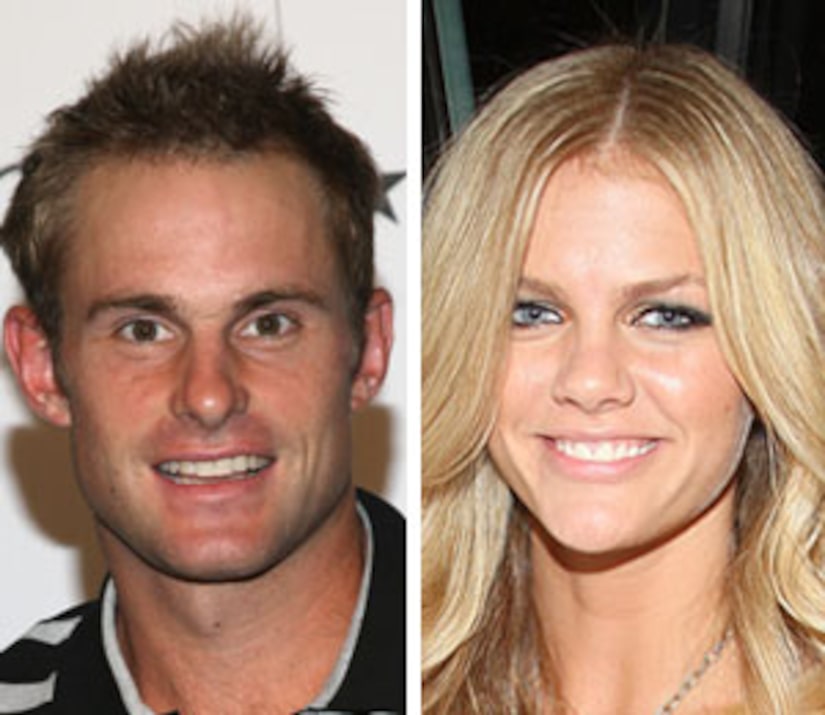 Tennis ace Andy Roddick and model Brooklyn Decker tied the knot at his home in Austin, Texas on Friday.

The athlete, 26, and the swimsuit model, 21, exchanged vows in an intimate candlelit ceremony before a group of close friends and family. The bride wore a custom-made Vera Wang.

Roddick and Decker began dating in 2007 and announced their engagement in March 2008. The pair first met after Roddick asked his agent to track down her number after seeing her in Sports Illustrated's swimsuit edition.

The two are reportedly honeymooning in Costa Rica.