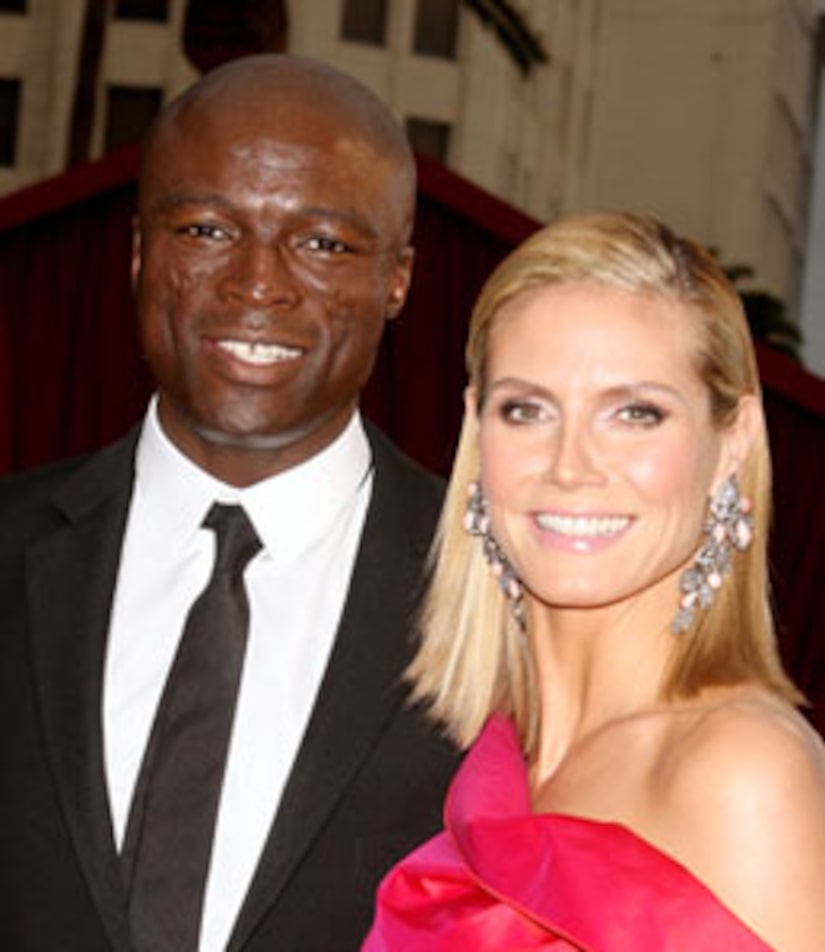 Klum was seated in the sixth row for Seal's Radio City Music Hall show. She was joined by her kids, Leni (whose father is Italian businessman Flavio Briatore), Henry Gunter, 3 and Johan Riley, 2.