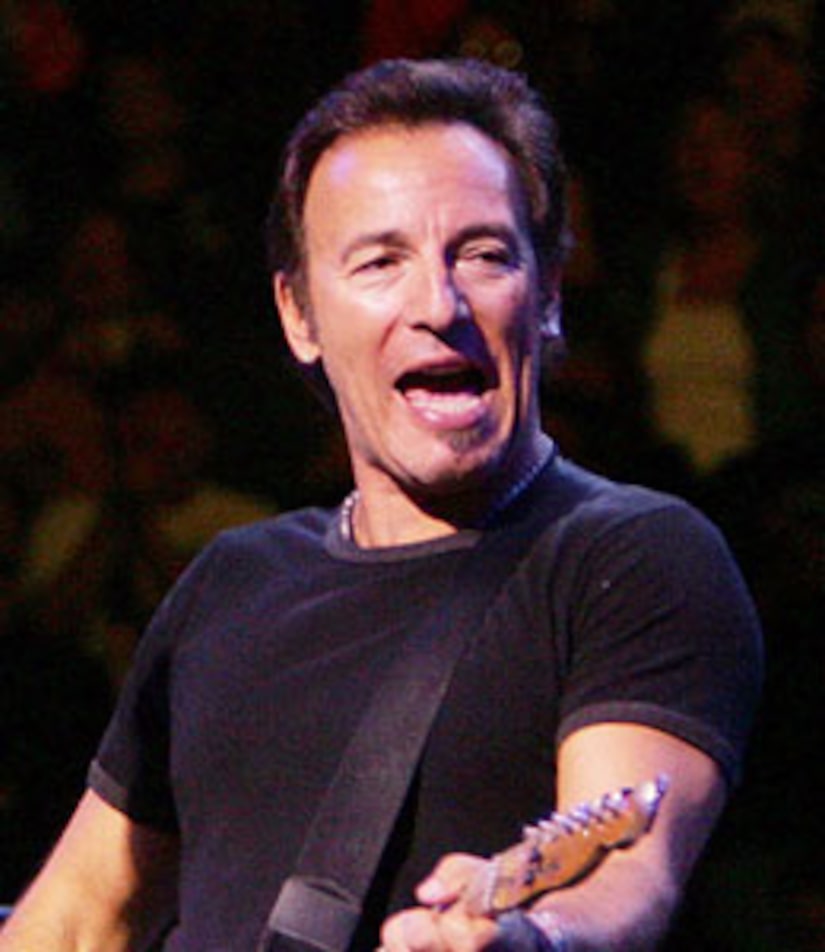 You're dancing in the dark with my wife! Arthur Kelly is claiming his wife Ann "committed adultery with one Bruce Springsteen," and now Ann is firing back! In court documents obtained by "Extra," the missus states, "These allegations are supported by no facts; these allegations are false."

"Extra" has also obtained the petition to seal the court records filed by Ann to "protect the minor children from the trauma and disruption to their lives caused by the media frenzy from [Arthur's] allegations." She states her children knew about their parents' fighting, but were unaware of their divorce. Ann claims her 12-year-old daughter "learned of the allegations while watching an early morning newscast on television. She turned to me with tears in her eyes and started questioning me about the divorce."

The media attention has gotten so out of control, Ann had to "contact the police on three separate occasions" to help remove press from her front lawn. She also claims the attention caused her to miss church services on Holy Thursday and Good Friday because she feared reporters would harass her children.

In her final plea to the court, Ann says, "We are not public figures. I am a stay-at-home mom; plaintiff owns a business in Asbury Park." On Tuesday, a New Jersey judge refused to seal the divorce proceedings.