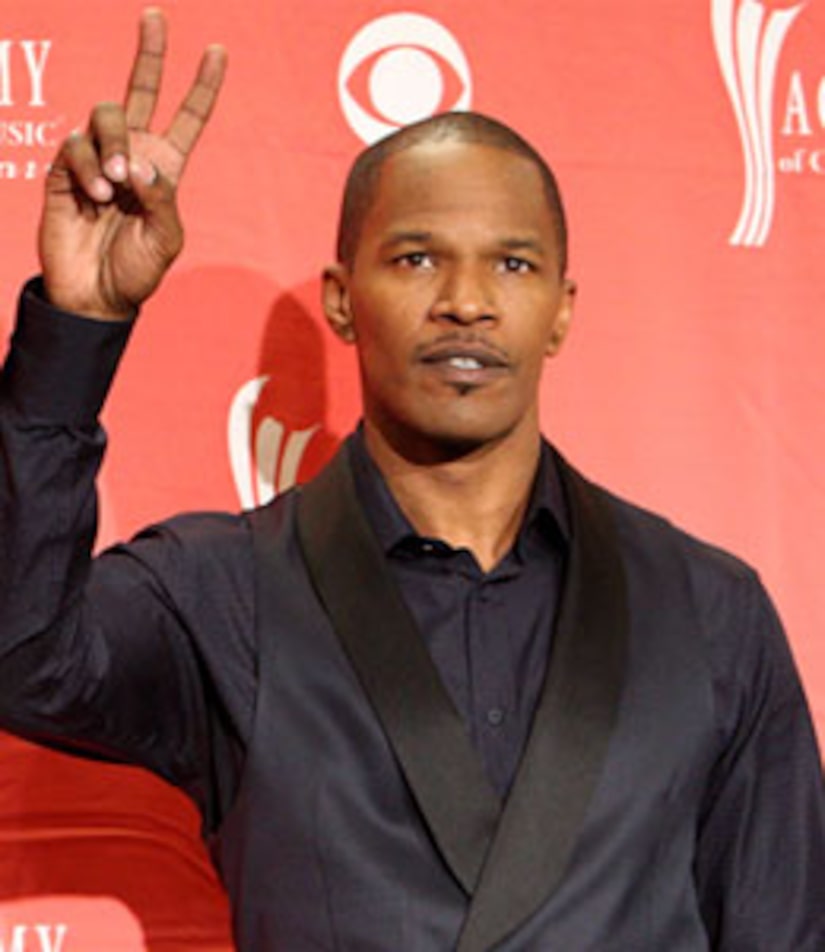 Don't think we've been outfoxed, it's true! Foxx tells Jay Leno he officially regrets blasting the 16-year-old on "The Foxxhole" show. The 41-year-old says, "Sometimes as comedians, as we do, we go a little bit too far."

The Oscar winner also reached out to the "Hannah Montana" megastar, saying, "Miley, I apologize, so I'll call you."