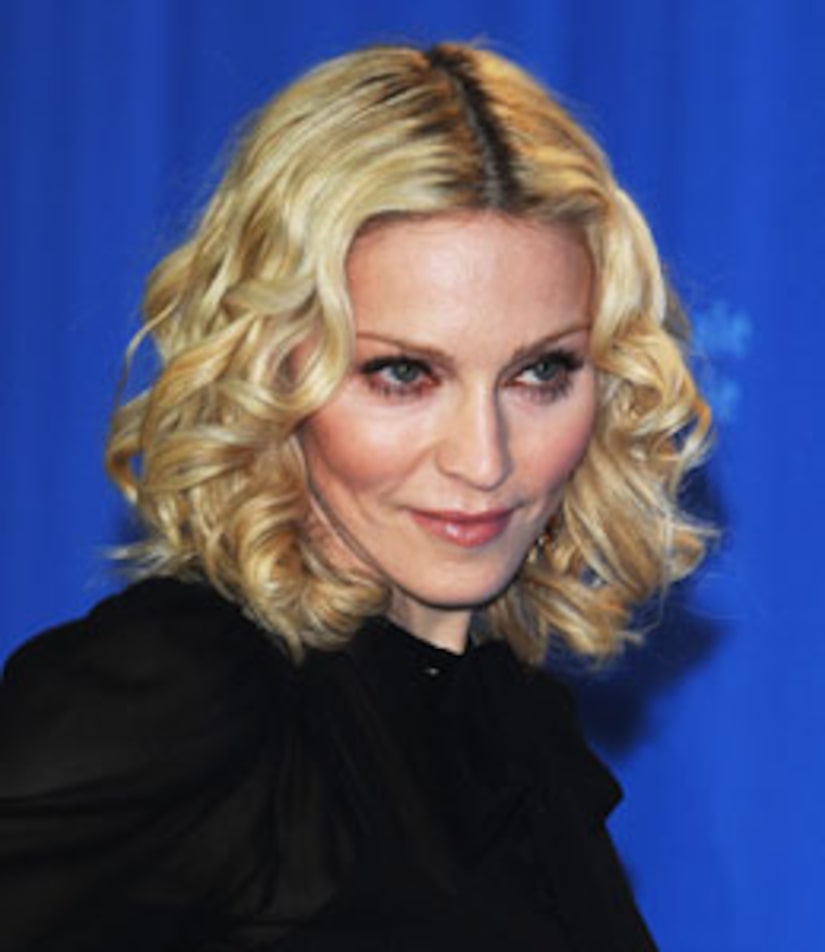 Did Madonna buy a $40-million NYC home right over the subway?!

This rumor is right on track! The New York Post reports the Queen of Pop has signed a contract to buy a four-story, Georgian style townhouse on the Upper East Side. Madge purchased the pad for $5 million less than the original asking price. The paper also says the subway can be felt and heard in the 26-room mansion. Next stop, Madonna!

The 50-year-old is reportedly planning extensive renovations, along with major security upgrades before the Madonna train pulls in for residency.