Will the Countess and Count be friends or foes? LuAnn de Lesseps is opening up about her recent split from husband Count Alexandre de Lesseps. Plus, "The Real Housewives of New York City" star talked to "Extra" about the shocking split from her aristocrat hubby -- after he allegedly admitted (by email!) to an affair! 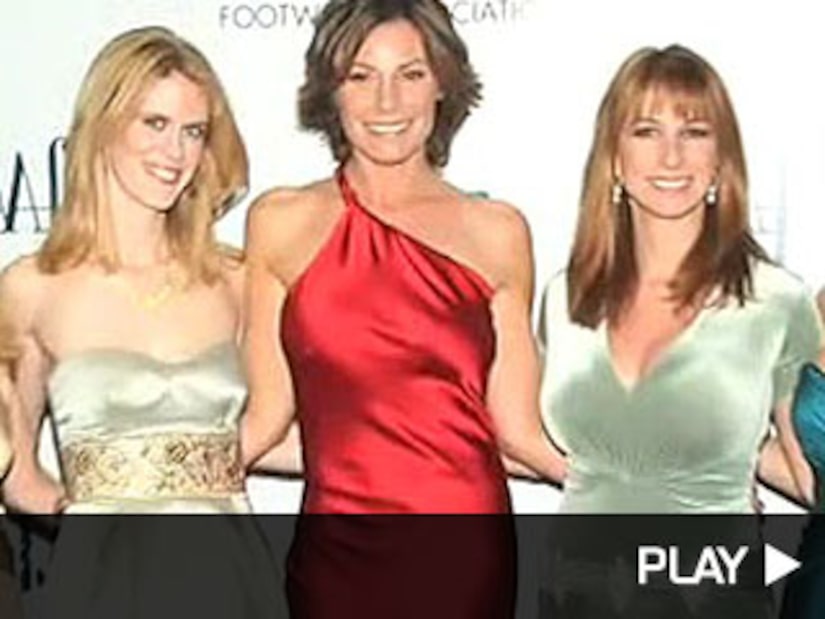 When asked how she's handling the split, de Lesseps responded, "Meditation... I recently started meditating so I could be more centered and it's really helped me. I just close myself up in my room for a half an hour and go inside." She continued, "It's hard to come out because it feels really good to be peaceful... I do yoga. That really helps me."

De Lesseps says she has received loads of support. She says, "People have been so wonderful. Calling me and reaching out to me and I'm okay. It's a really difficult time for us as a family."

As for her children, de Lesseps comments, "The kids are doing okay. I told them not to look at blogs... That part has been difficult."

"Class with the Countess: How to Live with Elegance and Flair" will be in stores April 16.