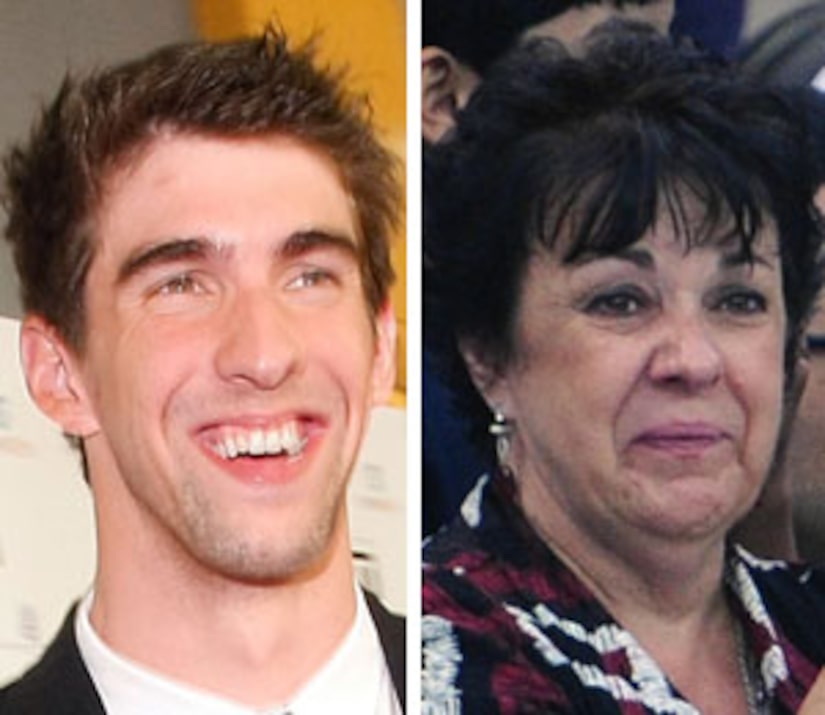 Michael Phelps' mom Debbie is talking to "Extra" about her very own Olympian -- and the headline that rocked the nation.

Debbie dishes about the forgiveness in her life since her son's marijuana photos surfaced. She tells "Extra" she's "not an angry person" but she "had to reflect" on her son's actions.

The 23-year-old super swimmer has been spotted with a number of different ladies since the 2008 Summer Games. Momma Phelps has an idea of what she's looking for in a daughter-in-law. Debbie says, "One that has strong values." She continues, "Someone who loves him for who he is."

Debbie Phelps' book, "A Mother for All Seasons," is in bookstores now.