Restored pop princess Britney Spears was booed by the crowd when she left the stage of her Vancouver concert after only three songs. Smoke was reportedly to blame, and Spears had her own message for the crowd, "Vancouver, don't smoke weed." Apparently, lip synching and dancing don't mix well with smoke! 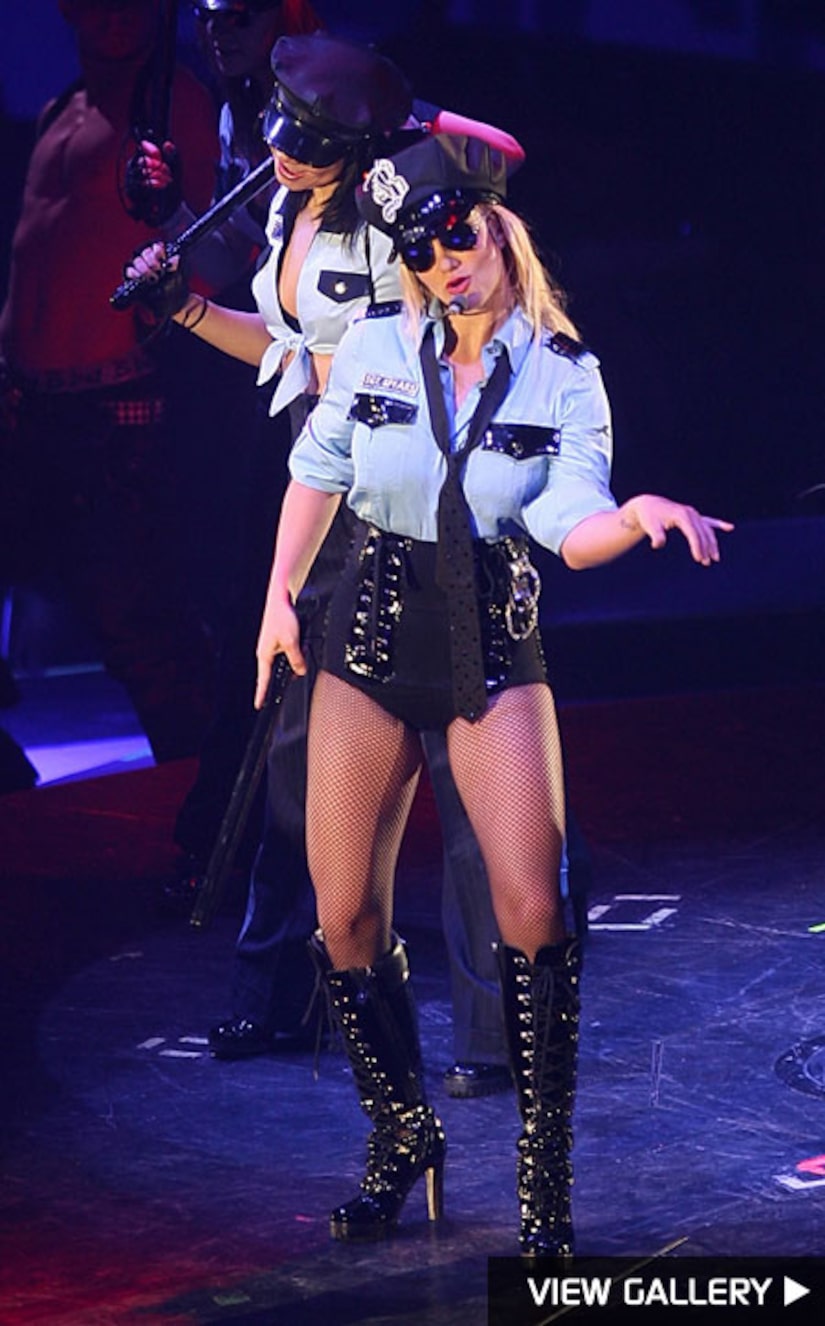 An announcement was made to the crowd, "The building is awfully smokey. It is uncomfortable for everyone on stage, including Ms. Spears. Please extinguish all cigarettes -- this is a non-smoking building, and the show will resume when the smoke on the stage is cleared."

The GM Place audience was left in the dark for more than 30 minutes, before the 27-year-old returned to the stage.

After the show, a statement was posted on the singer's web site: "We want to apologize to all the fans who attended our Vancouver show tonight for the brief pause in Britney's set. Crew members above the stage became ill due to a ventilation issue."