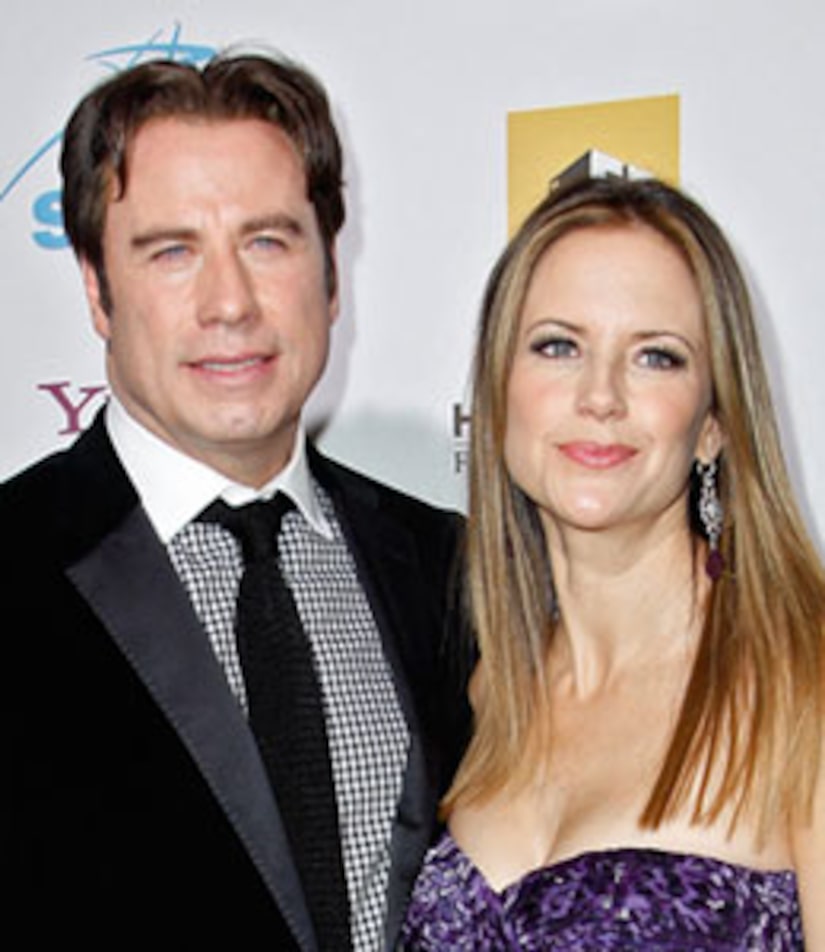 Three months have passed since Jett Travolta's tragic death, and every day remains a challenge for John and Kelly. It's reported the two rarely leave their Florida home.

People magazine tells "Extra," "They are taking small steps out into friendships and reaching out to people who are close to them."

The grieving couple is featured on the cover of this week's People -- and the mag says the two are relying on their faith to help them cope.

People's J.D. Heyman says, "One of their beliefs, clearly, is the soul goes on and goes on forever, and I think John and Kelly have taken great comfort from that."

John's successful career continues to march on, he stars alongside Denzel Washington in the summer thriller "The Taking of Pelham 1 2 3," which opens in theatres June 12.