Jackson Rathbone made teen girls' hearts flutter as vampire Jasper in "Twilight," but he's more than just your average bloodsucker! The actor proves he's got range with a cameo on "Criminal Minds," and rocking out with his band, 100 Monkeys! 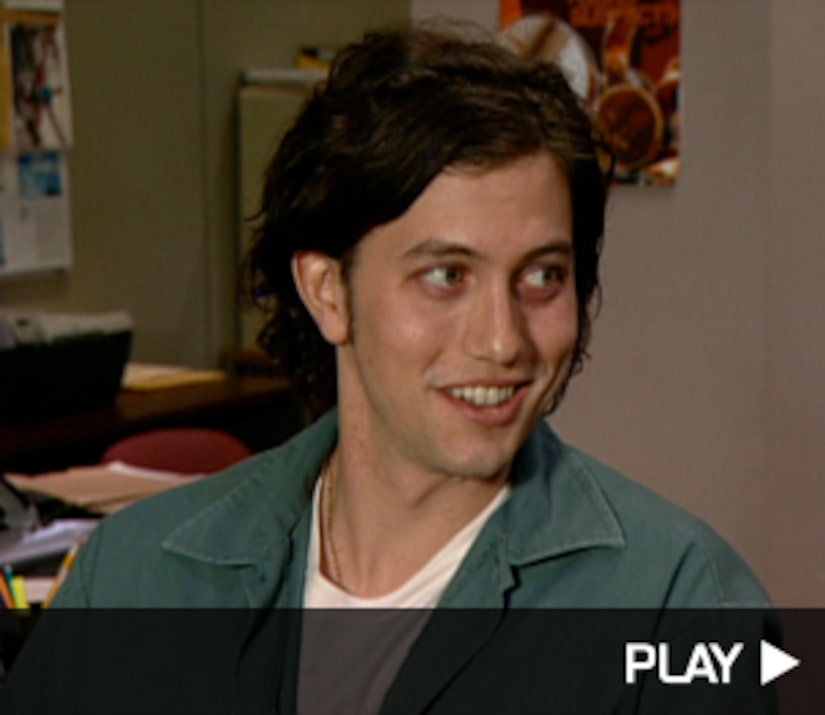