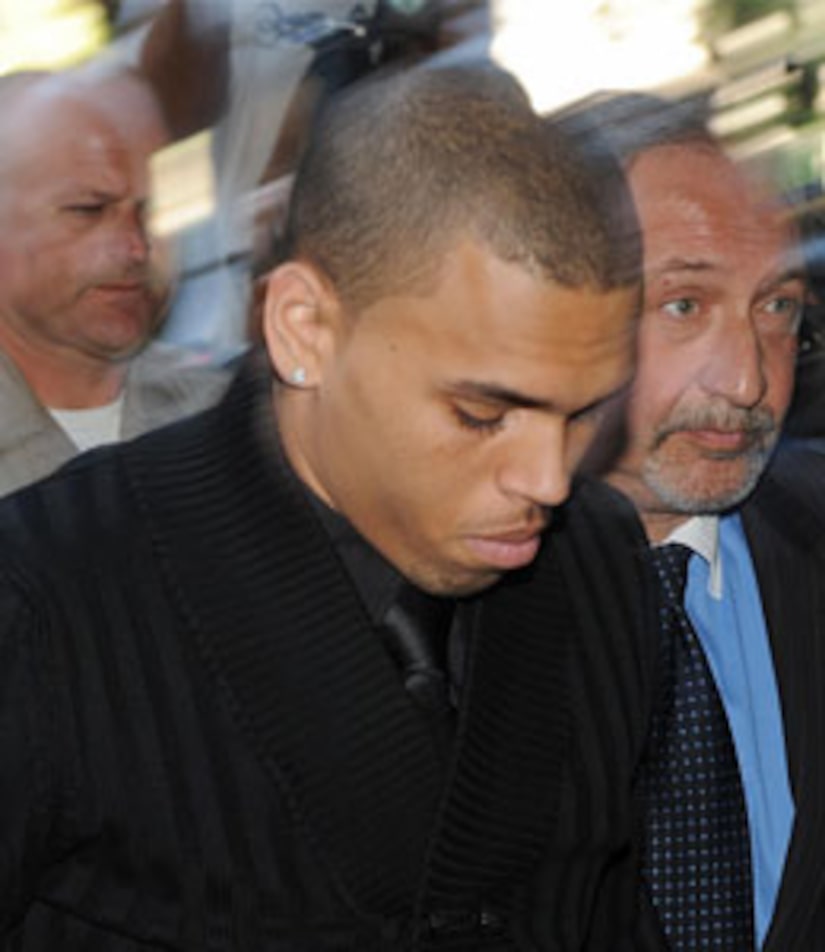 The next court date involving Brown is set for April 29, stemming from charges in the alleged beating of Rihanna. He may or may not attend.