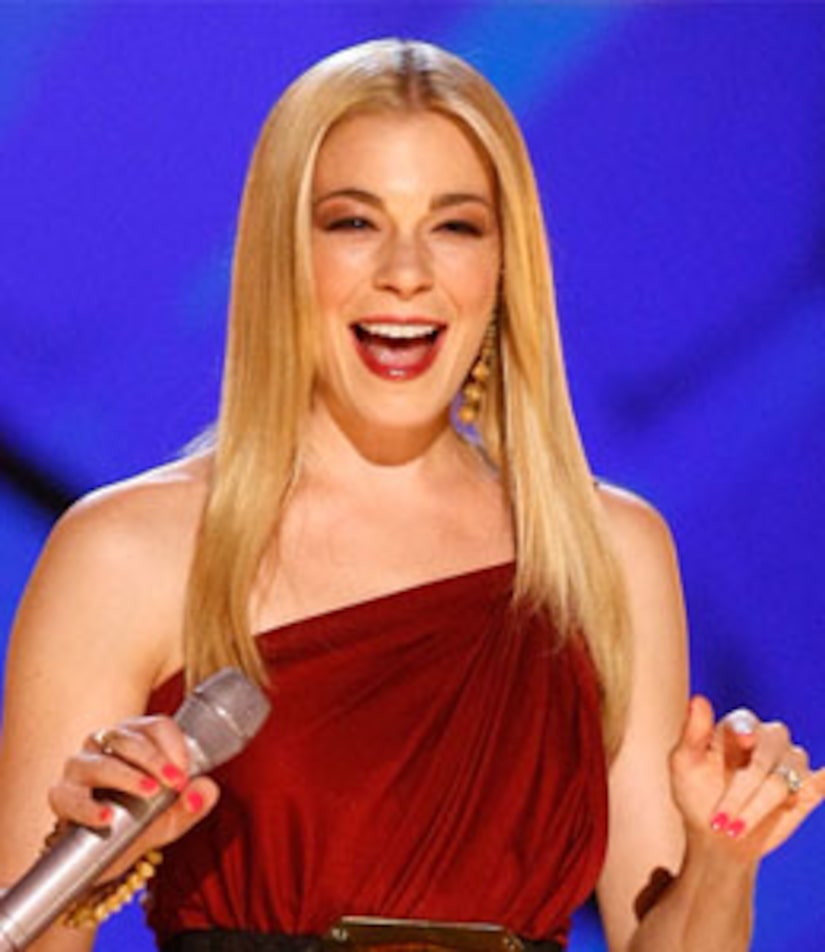 LeAnn Rimes and Eddie Cibrian's public makeout sesh was rumored to be a publicity stunt, but apparently the country star wanted things to work out in real-life with her "Northern Lights" co-star!

Us Weekly stands by their claim that the Lifetime co-stars were having an affair, and LeAnn believed Eddie would leave his wife to be with her. Rimes is reportedly separated from Dean Sheremet, her hubby of 7 years, even though she was spotted wearing her wedding ring at Sunday's ACM Awards.

Meanwhile, Cibrian and his wife were recently seen having a very public yogurt in Beverly Hills.