Anna Nicole Smith's former lover and attorney Howard K. Stern was in court today. Could he be charged with Anna Nicole's death? 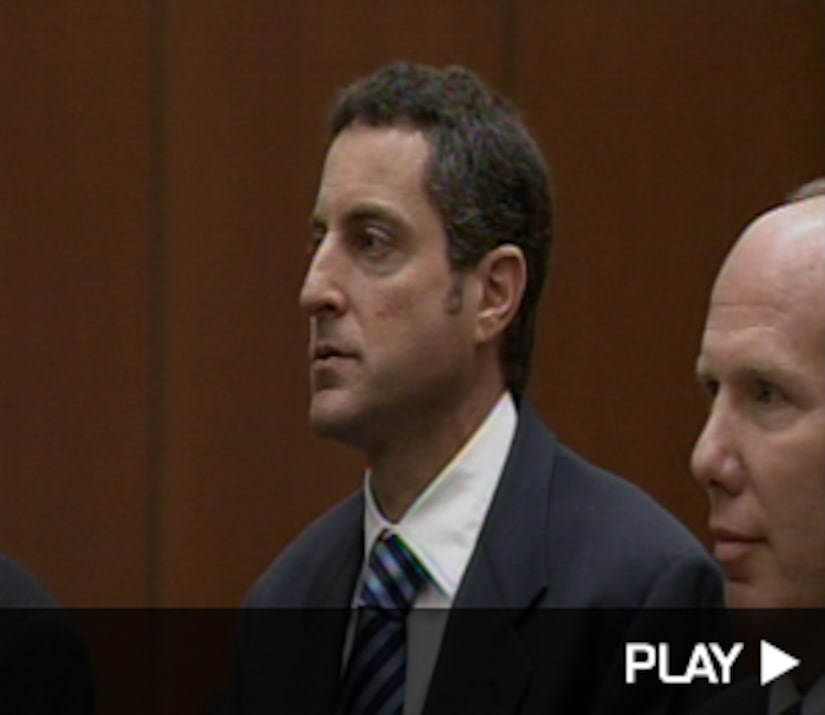 That's true! But he didn't enter a plea as his arraignment was postponed until May 13. Meanwhile, the investigation into Anna Nicole's death continues, with Stern and Anna's former psychiatrist Khristine Eroshevich facing serious charges.

TV judge Jeanine Pirro says Stern probably won't face murder charges, but manslaughter is a distinct possibility. Pirro tells "Extra," "The administration of drugs might have been done so in such a manner that it was reckless -- that it was in disregard of her life and therefore was a lesser homicide."

The continuing legal saga of all things Anna Nicole continues. She died February 8, 2007.