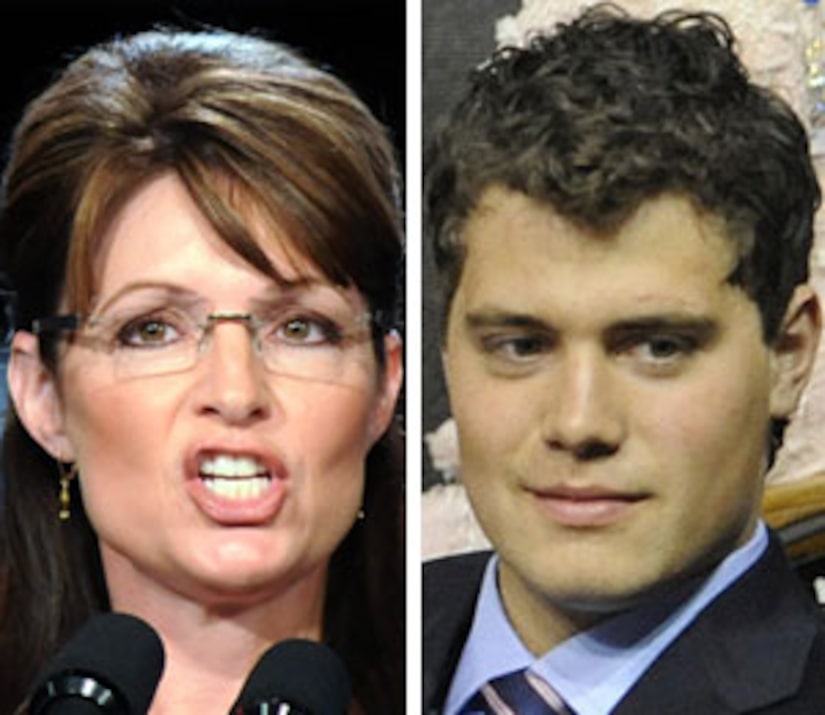 Levi Johnston sat down for an interview on the "Tyra Banks Show" -- and Gov. Sarah Palin's camp is not happy. Bristol Palin's former fiancé and father of their 3-month-old son openly talked with Tyra Banks about sex, the couple's breakup, and his relationship with Gov. Palin.

"Bristol did not even know Levi was going on the show. We're disappointed that Levi and his family, in a quest for fame, attention, and fortune, are engaging in flat-out lies, gross exaggeration, and even distortion of their relationship," says the statement from the Palin family rep.

"Bristol's focus will remain on raising Tripp, completing her education, and advocating abstinence," the statement continues. "It is unfortunate that Levi finds it more appealing to exploit his previous relationship with Bristol than to contribute to the well being of the child."

The statement ends, saying, "Bristol realizes now that she made a mistake in her relationship and is the one taking responsibility for their actions."

Johnston, 18, tells Banks he believes Sarah Palin knew he and Bristol, 18, were having sex when they lived under her roof. "I'm pretty sure she probably knew. Moms are pretty smart," Johnston says.