Britney Spears has covered rock classics like Joan Jett's "I Love Rock N' Roll" and The Rolling Stones' "Satisfaction," but rock icon Stevie Nicks isn't convinced Brit is a real rocker. Nicks tells "Extra," "You have to pay dues to be a real rock star." 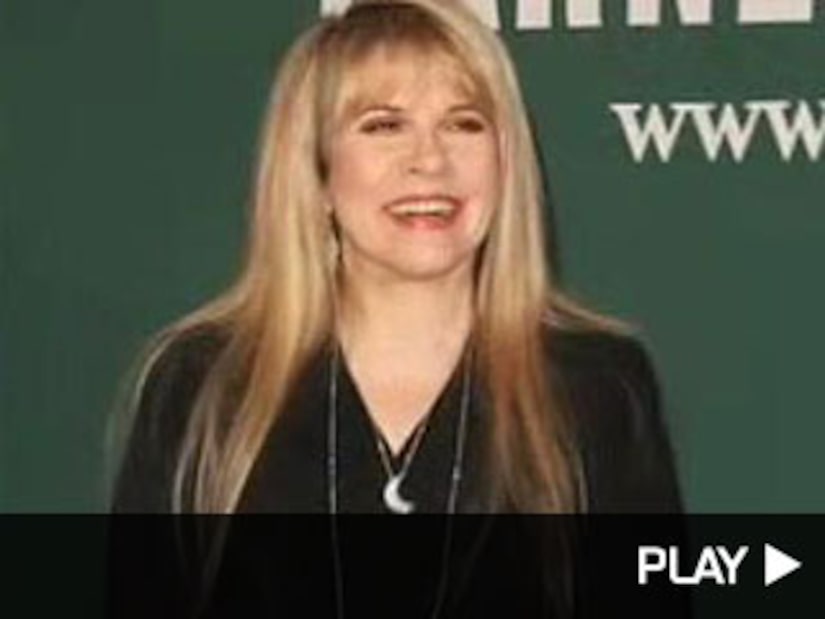 The 60-year-old legend says her rise to fame was extremely different from Spears'. The former Fleetwood Mac member says, "It's different in that Britney did not join a band when she was 18 and practice every day for five hours Monday through Friday and then play gigs Friday, Saturday and Sunday." Nicks' new CD/DVD "The Soundstage Sessions: Live in Chicago" is in stores now.