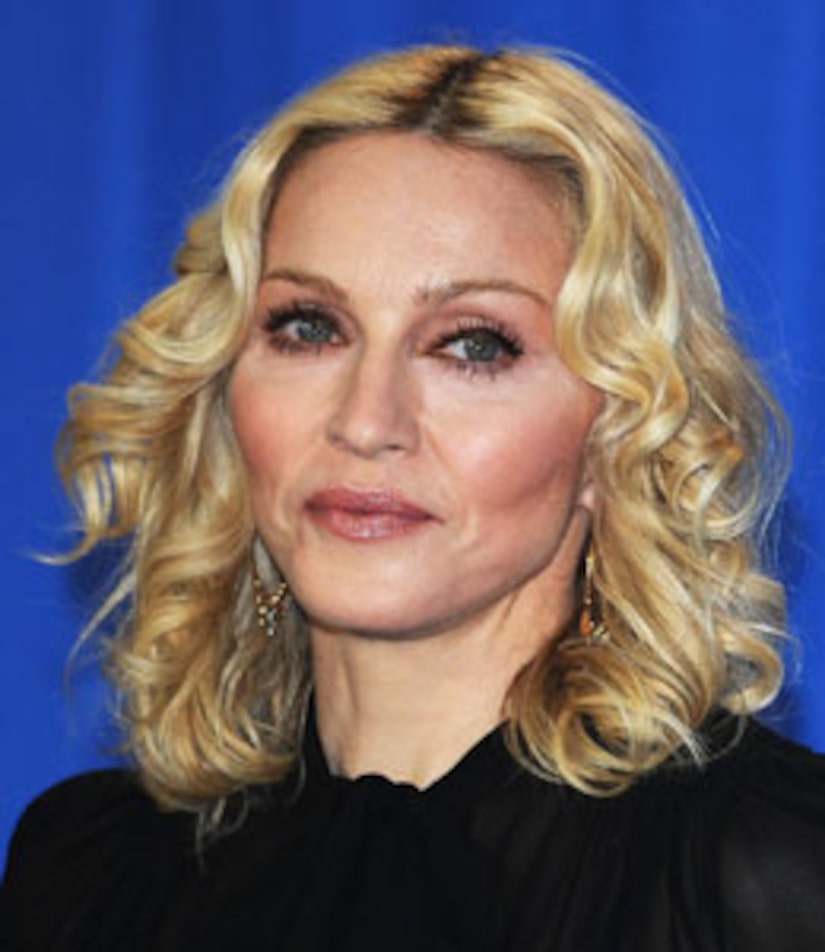 A residency law in Malawi has prevented Madonna from adopting a second child there. The residency requirement for prospective parents is 18 to 24 months.

People reports Madonna "kept wringing her hands" after her Malawian lawyer broke the news to her. The 50-year-old superstar filed adoption papers for 4-year-old Mercy James on Monday and was not present in court.

At the hearing, the judge said child welfare officers are required to find suitable prospective parents and "not someone who just flies in and out." In terms of the child, "I think the welfare of Chifundo [African for 'Mercy'] will be better served if she grows within the environment of the culture of Malawi," she said.

Other reports had the judge concerned about others wanting to take advantage of non-residency laws to traffic in children.

Madonna's lawyer Alan Chinula says he has "filed notice for appeal in the Supreme Court of Appeal."