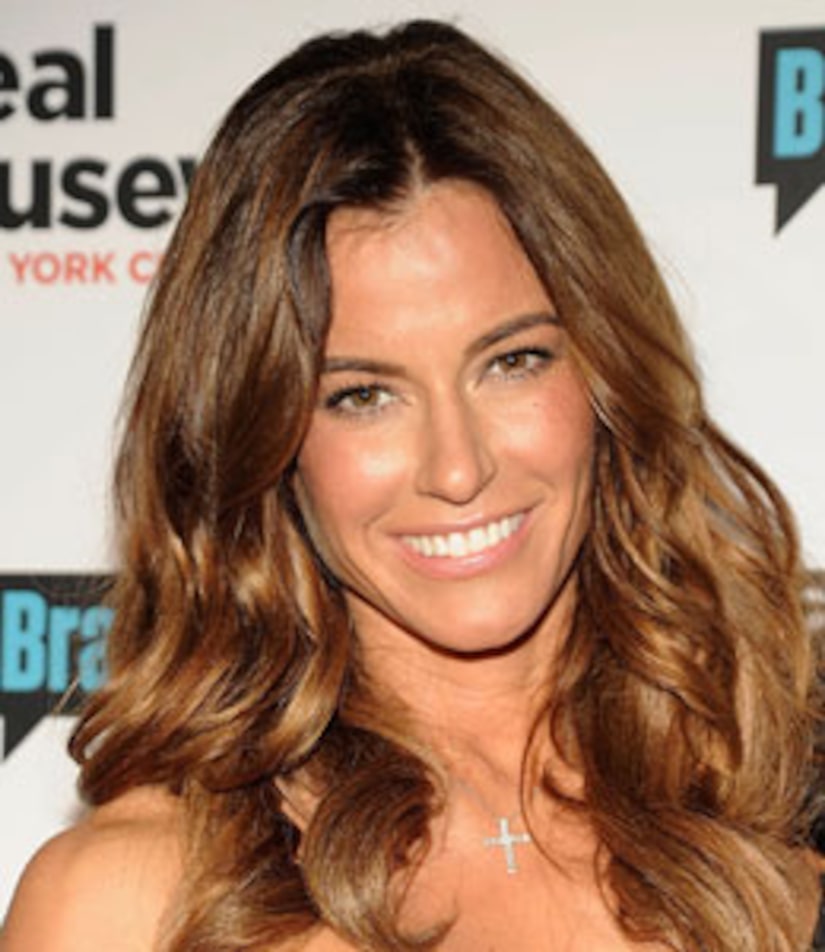 Was a "Real Housewives of New York City" star sacked by Saks?

As fellow New Yorker Donald Trump would say, "You're fired!" That's true! Kelly Killoren Bensimon has reportedly lost her modeling gig with Saks Fifth Avenue. Word is that it has nothing to do with the socialite's recent arrest for allegedly roughing up her ex boyfriend.

Don't have a pity party for Kelly just yet. She recently put her East Hampton beach house on the market for $10.9 million!