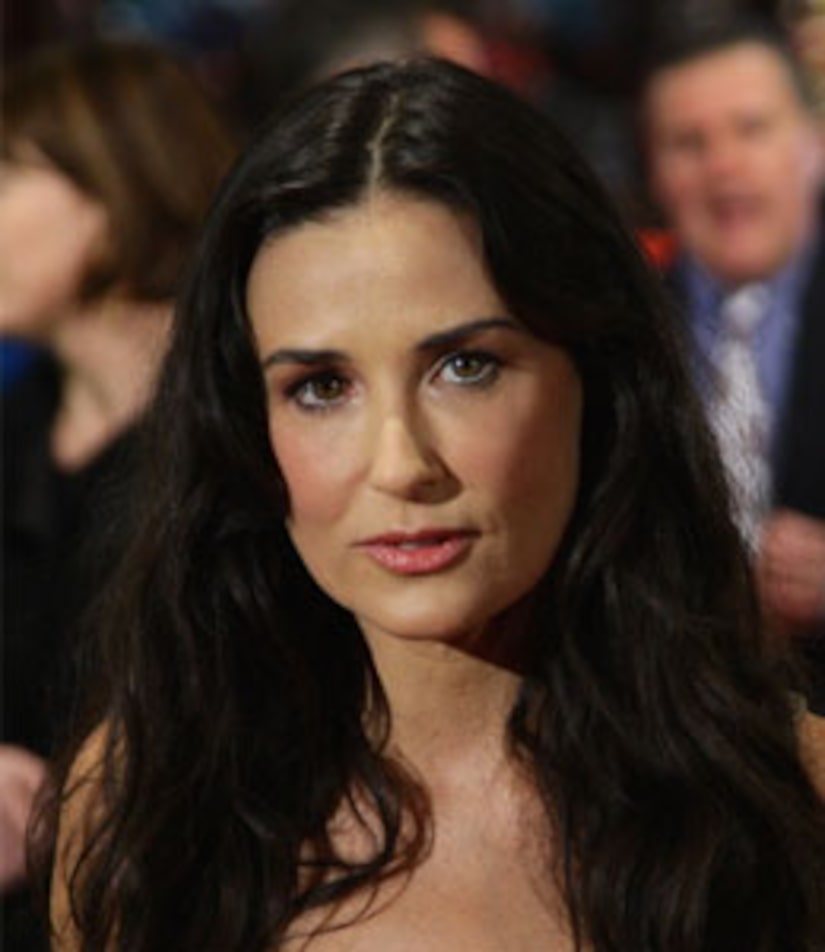 Did Demi Moore save a woman's life with her tweets?

God bless the Internet -- that's true! The drama played out online early this morning when a woman replied to one of Moore's tweets, saying she was going to cut her arm with a knife. The actress was quick to respond and said, "hope you are joking."

Moore's tweet inspired other Twitterers to contact police in the woman's Silicon Valley, Calif. hometown, where the woman was found unharmed.