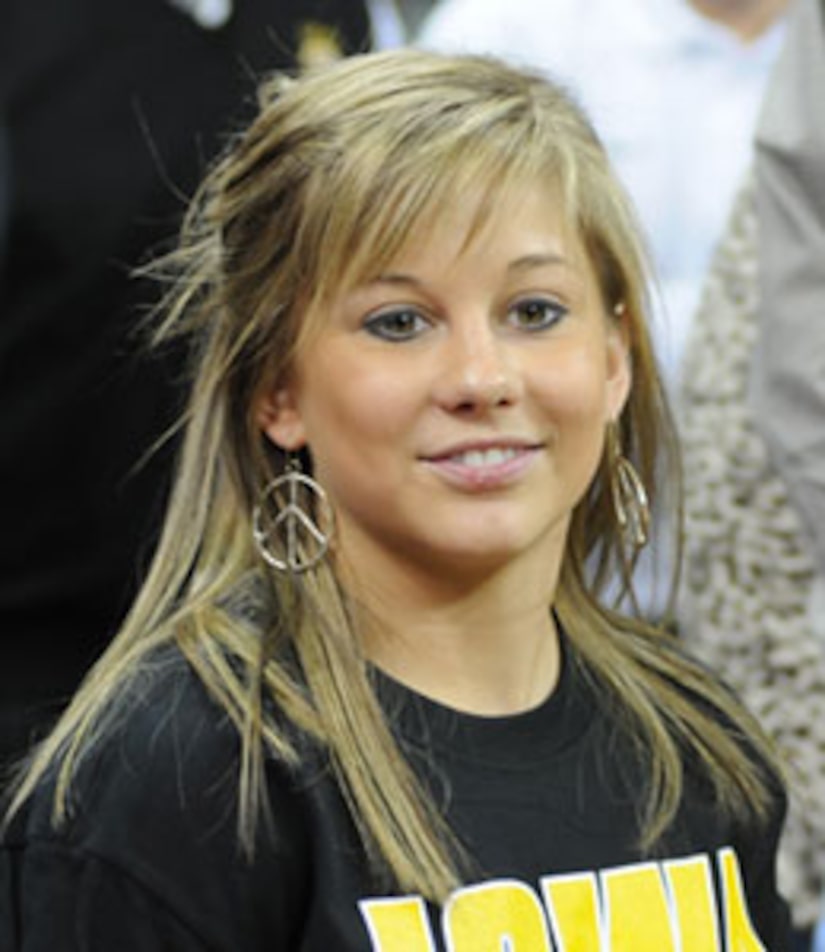 Five days before Robert O'Ryan was arrested for allegedly stalking Olympic gymnast Shawn Johnson, a Loxley, Alabama police officer quizzed the 34-year-old during a traffic stop on Interstate 10. A police car dash cam recorded the conversation between O'Ryan and the officer.

O'Ryan was en route from his home in Florida to meet Johnson in California. The unkempt man told the officer he was meeting a friend. "Who is she," asked the officer. "Shawn Johnson," O'Ryan stuttered. "She's an Olympic gymnast. She's on TV now."

O'Ryan confessed, "I'm meeting her there. I've been communicating with her." He also told the policeman, "I'm going to try to get her to marry me."

During the 29-minute stop, the alleged stalker mentioned Johnson at least three times, and when asked if he'd ever spoken to the "Dancing with the Stars" contestant, O'Ryan said only in his dreams. O'Ryan admitted, "My intuition tells me that we're going to have a beautiful relationship together."

According to WKRG in Alabama, O'Ryan received two traffic tickets; one for driving without insurance and another expired plates.

Last Thursday, O'Ryan was charged with one felony count of stalking and two misdemeanor counts of carrying a loaded gun in a vehicle. He faces up to four years in prison.