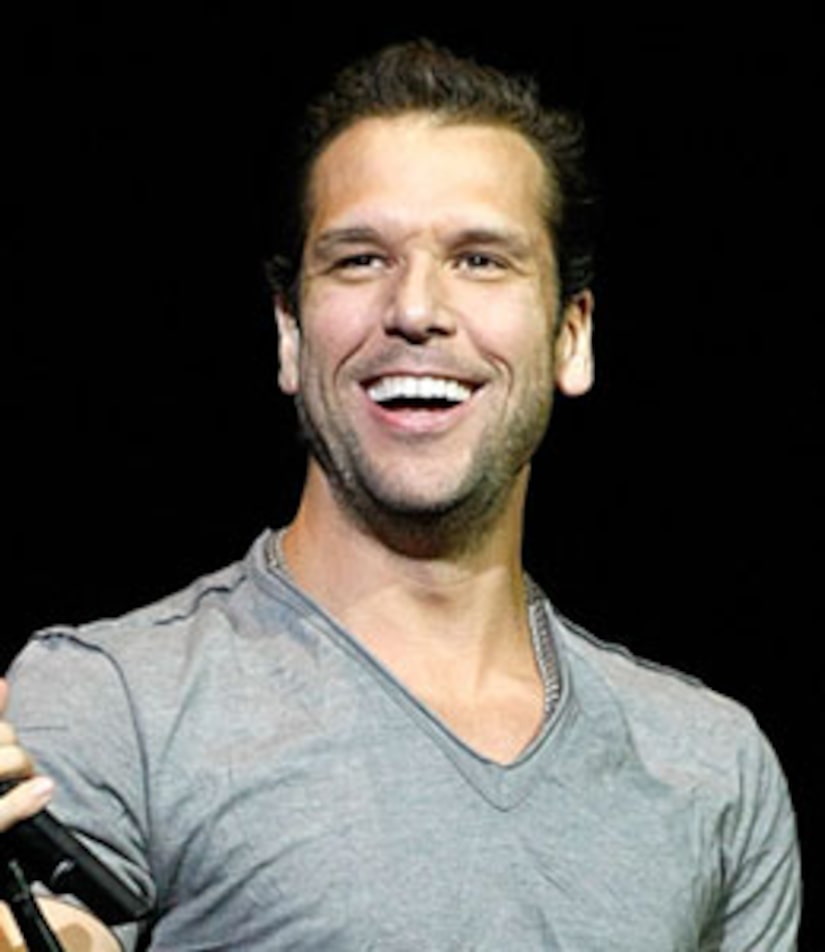 Comedian Dane Cook is tweeting big news! He says he's been offered a role in the "Twilight" sequel "New Moon"! Is this just a big April Fools' joke?

Cook updated his Twitter profile saying, "I'm going 2 b in the new Twilight film! It's a huge role. Im thrilled 2 b playing vampire! Cool news ain't it?" Is Dane really jumping on the "Twilight" bandwagon? The "My Best Friend's Girl" star claims he was offered a role during a meal with the film's producers. Cook says, "The producers put vampire teeth on my salad and asked me to join!" No word on what type of role the eccentric jokester will be playing, or if it's really for real.

Kristen Stewart, Robert Pattinson, Taylor Lautner and other cast members have begun filming in Vancouver. "New Moon" is scheduled for release in November 2009.