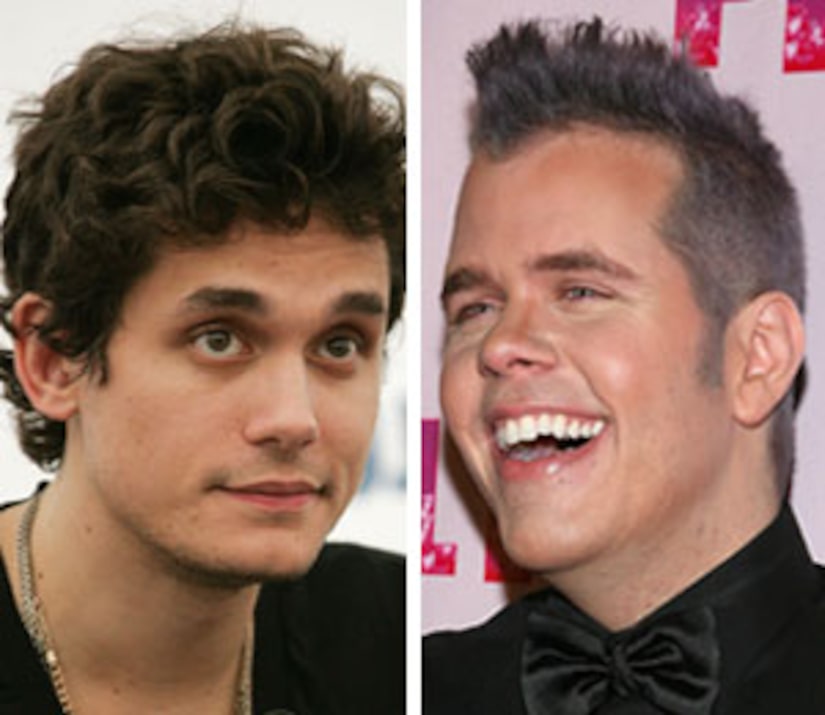 The singer/songwriter "kissed and told" during a stand up performance on the Mayercraft Carrier 2 cruise, and female fans in the crowd cheered at the top of their lungs.

Johnny's reason for the make-out sesh doesn't make much sense, but the 31-year-old said, "I can't stand the guy who acts like he just turned gay yesterday." The Grammy winner admitted he was "thinking about going gay" until Perez "turned into the spokesperson."

During an interview in January promoting his new book, Hilton dished "He's a really good kisser and that really happened."