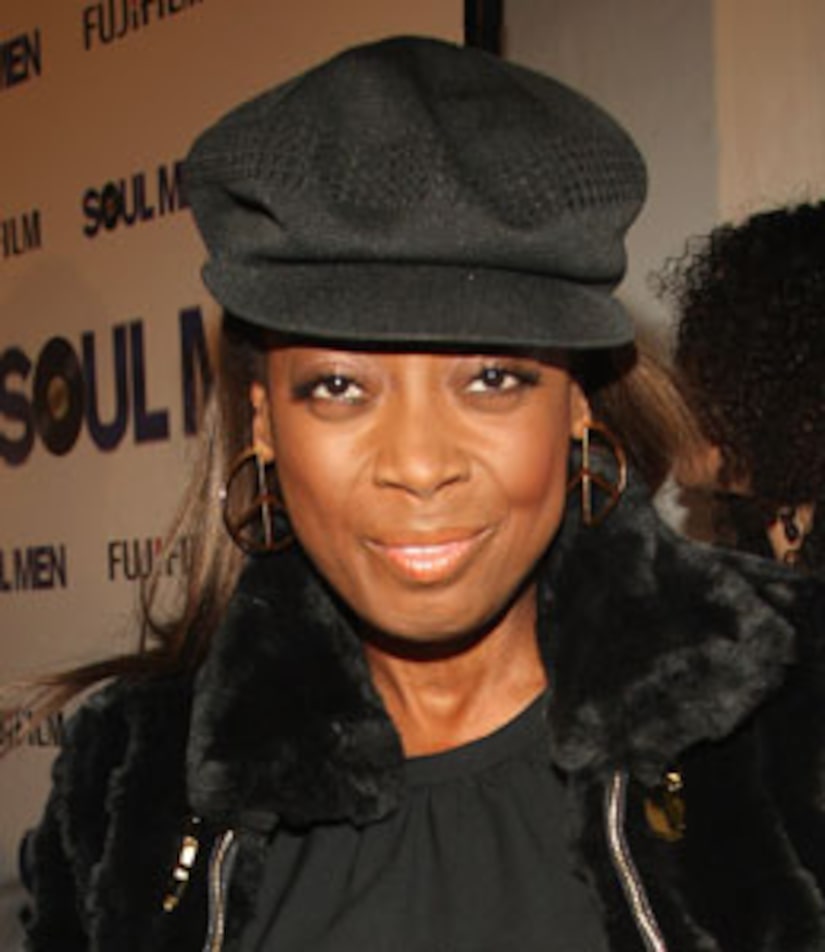 Former "View" co-host Star Jones is opening up for the first time about the secret health scare that gave her only nine months to live when she was 19. Star tells "Extra's" A.J. Calloway, "I was diagnosed with a tumor in my chest cavity... It left me with some physical scars and some emotional ones and I used to do everything in my power to hide the scar on the center of my chest."

Jones says removing the bandages was one of the hardest parts. She admits, "When they took the bandages off in the hospital, I had a complete nervous breakdown, almost." Star says she came close to an anxiety attack after she saw her "chest with stitches and sutures."

She blames the radiation for her weight gain, saying, "My thyroid was completely irradiated... so I saw myself balloon over the years and then that coupled with being lethargic and sedentary and overeating and relying on food, it just became an epidemic."

On Wednesday's "Oprah," Jones talks about her incredible 160-pound weight-loss. Oprah Winfrey's couch is one of Star's save havens. The 47-year-old confesses, "She gives you a very safe place to share and sort of free yourself from demons." Jones continues, "Oprah has been very candid about her weight struggles and I think it gave me a little bit of camaraderie to know that I was not just talking to her but I was talking to a number of her viewers who face the same struggle daily."

When asked about her current diet and exercise routine, Jones responds, "I've stayed within ten-pound range for the last three and a half years... for me, I have to get some exercise three days a week." Star says it's all about portion control!