It's a mystery of "Sherlock Holmes" proportions! Who is the mystery blonde spotted out with Madonna ex Guy Ritchie? 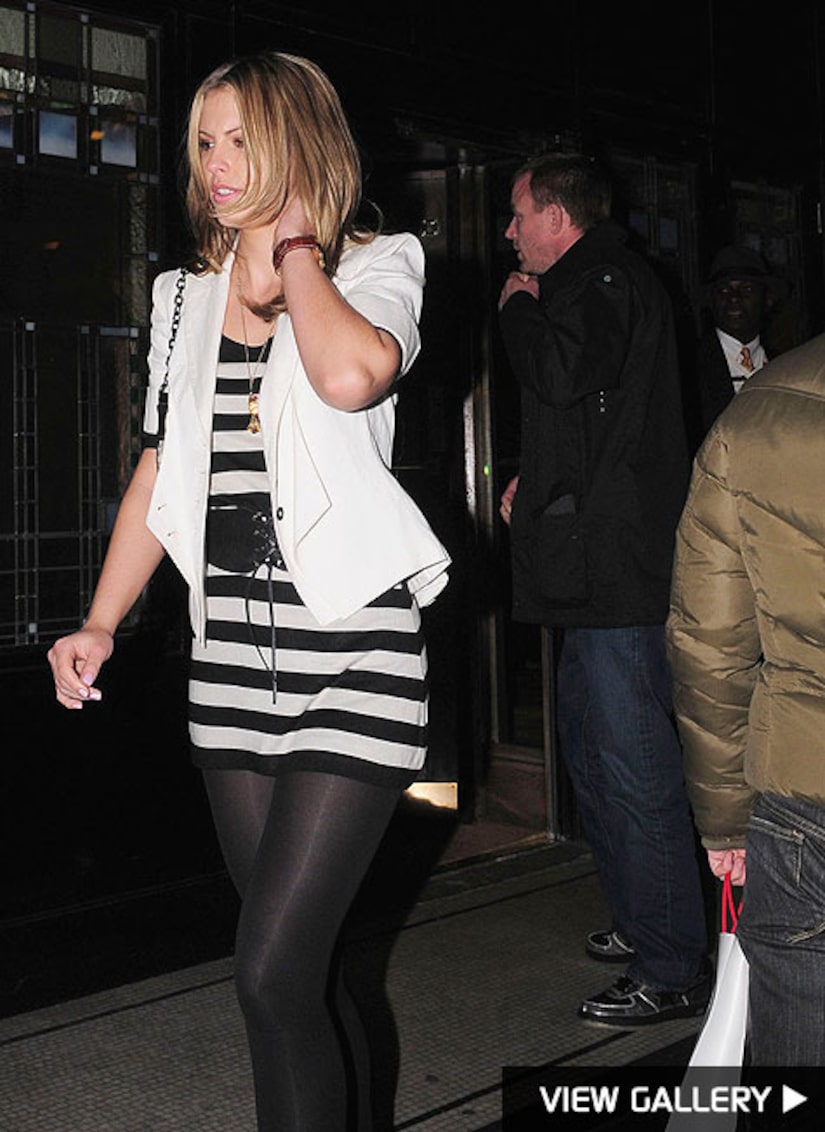 Her name is Petrina Khashoggi, and she's a model! According to Ramey Photo agency, her mother Soraya received one of the largest divorce settlements in history from billionaire arms dealer/businessman Adnan Khashoggi -- who, it turned out, was not Petrina's father! When she was 18, DNA testing proved her dad was former UK Cabinet Minister Jonathan Aitken.