Kim Kardashian shows off her infamous curves on the cover of Complex magazine, but was the smokin' hot reality star Photoshopped? 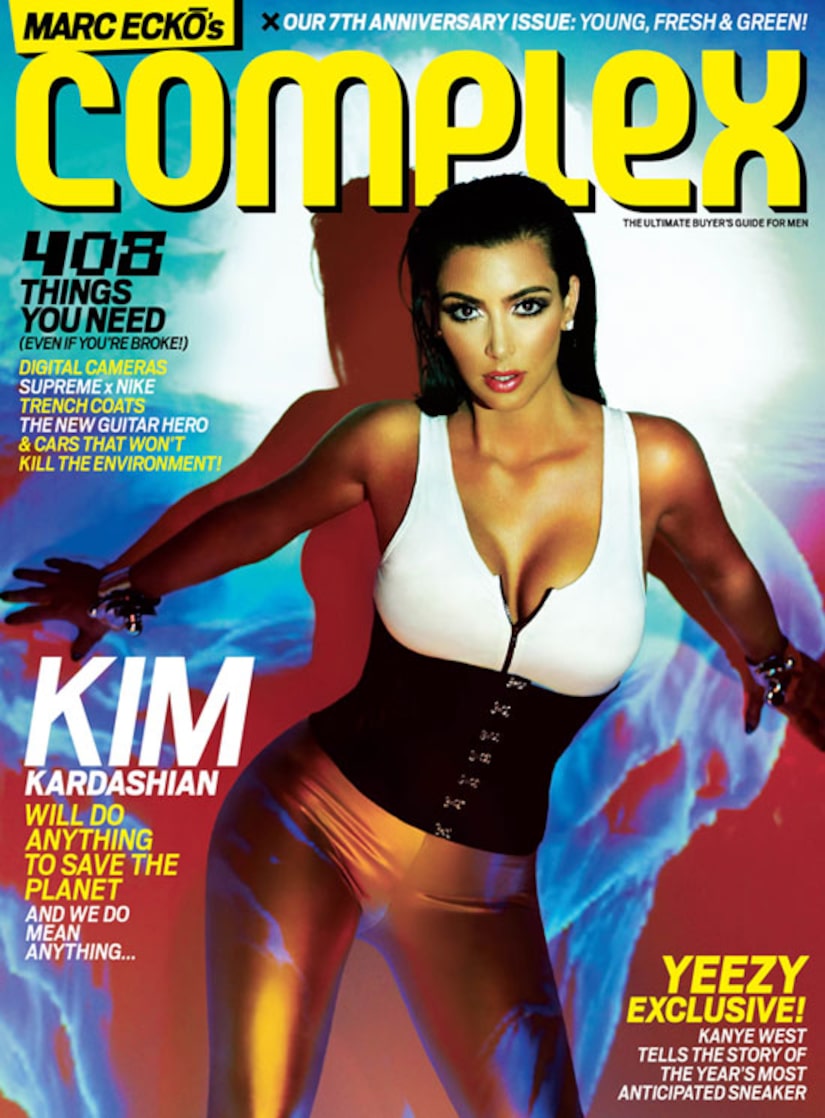 It's true, Kim was touched up! Kardashian admits she has cellulite and airbrushing happens all the time. She wrote on her blog, "So what: I have a little cellulite. What curvy girl doesn't!?"

Complex magazine posted a non-Photoshopped shot of her and then replaced it a few hours later.

The 28-year-old tells "Extra's" Mario Lopez, "No one's perfect and I never claimed to be, so why not show the before and after comparison to show people what I'm really like. Cellulite and all!"

Kardashian decided to publish the untouched and touched up pictures on her blog. Kim says, "I'm going to talk about it because it is important for young woman to know that you can be on the cover of a magazine, but it doesn't mean you're perfect. All of this is all done up. Everyone has the fake lashes and the fake hair. The airbrushing to change the skin color. Come on, everyone has cellulite."

Check out the behind the scenes footage from Kim's photoshoot! 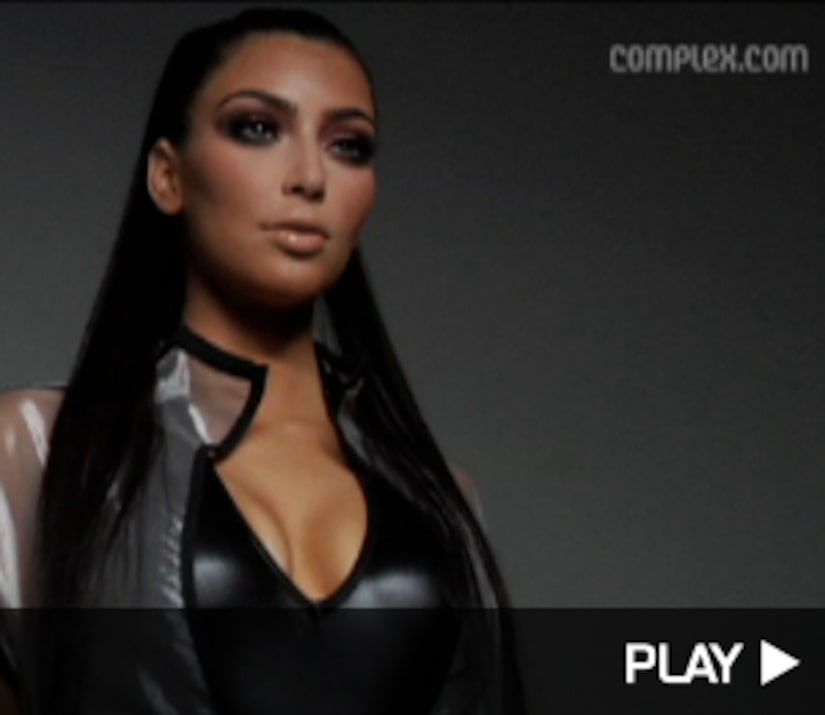