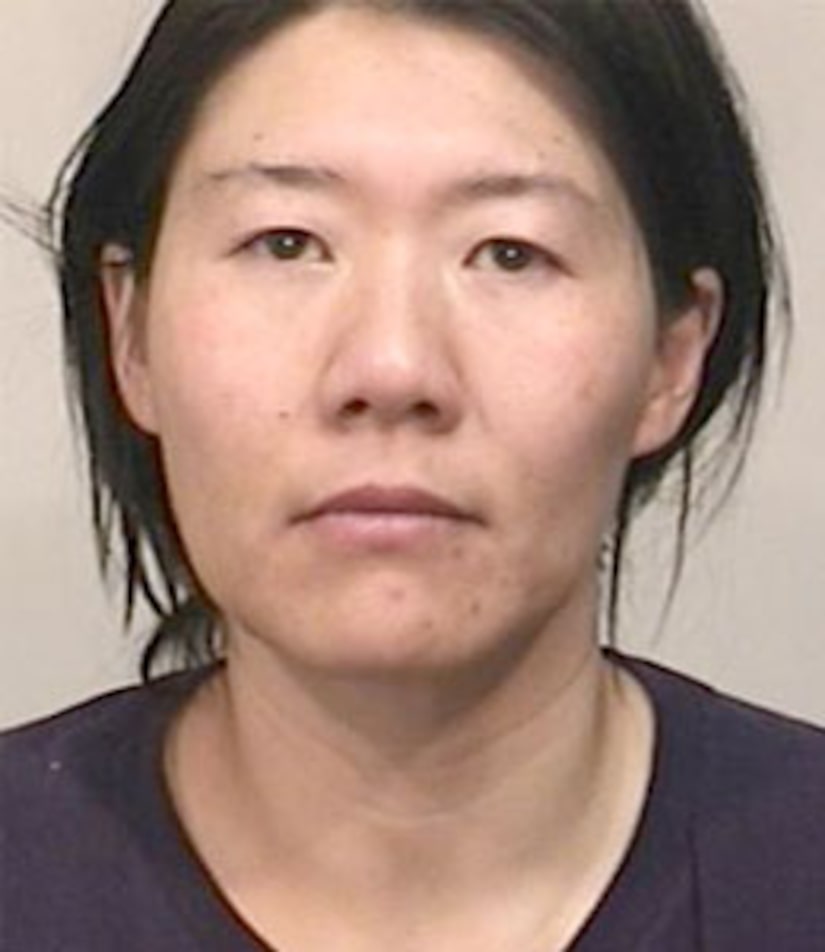 Handcuffs have been known to spice up the bedroom, but in this case, it wasn't the best way for a Connecticut woman to hang on to her man.

Helen Sun was so enraged with her estranged husband, she decided to change the bedroom door locks and handcuff herself to him while he slept. Oh, that never works!

Robert Drawbough awoke, handcuffed to his estranged wife, and used his cell phone to call to 911. Sun responded by biting him on the arms and torso, say police.

Officers heard screams as they arrived to the couple's Fairfield home. Sun was charged with third-degree assault, disorderly conduct, reckless endangerment and unlawful restraint. She was released on a $400 bond.

Chris Lyddy of the Fairfield Police Department told reporters, "I can't say I've ever seen a scenario quite like this."