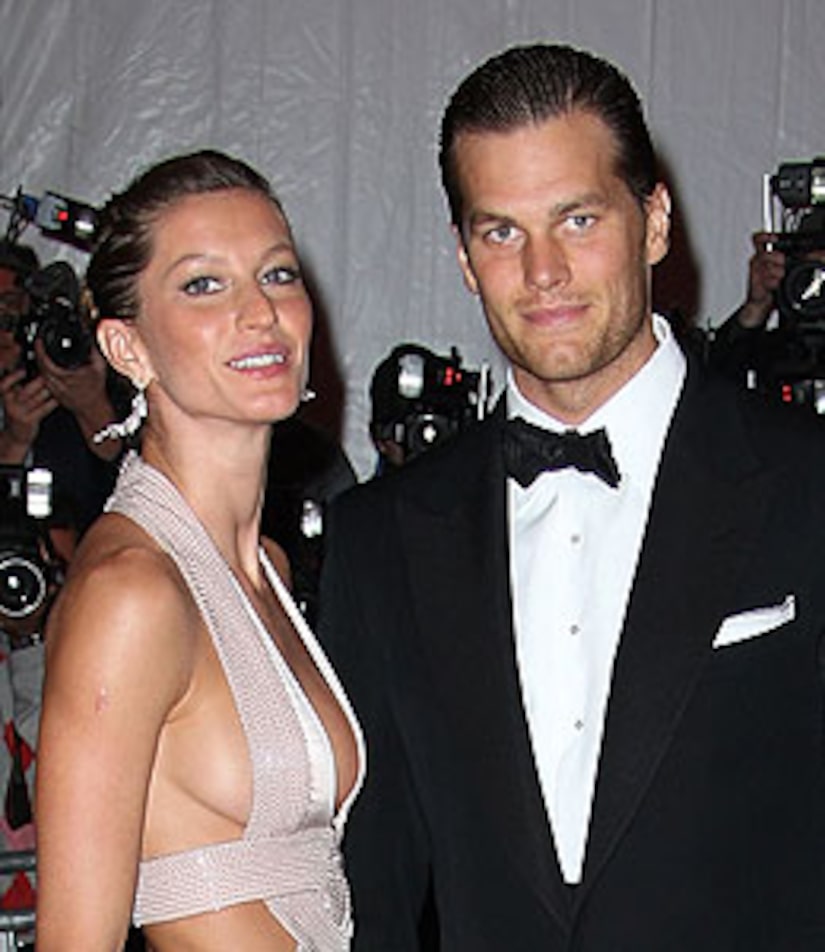 Over a month after quietly marrying in Santa Monica, Tom Brady and Gisele Bündchen are planning a rerun wedding ceremony and reception in Costa Rica!

According to People magazine, the NFL star and his supermodel wife invited their friends and family to Costa Rica for a dinner on Friday, April 3, and to another wedding and reception on Saturday. "It's going to be an intimate affair," a source revealed to the magazine, "Mostly family and a few friends of both."

Tom, 31, and Gisele, 28, have been planning their tropical ceremony for months. The formerly hush-hush celebration was first reported by RadarOnline.com.

Only a handful of guests, including Brady's son John, attended the couple's nuptials at St. Monica Catholic Church on February 26.