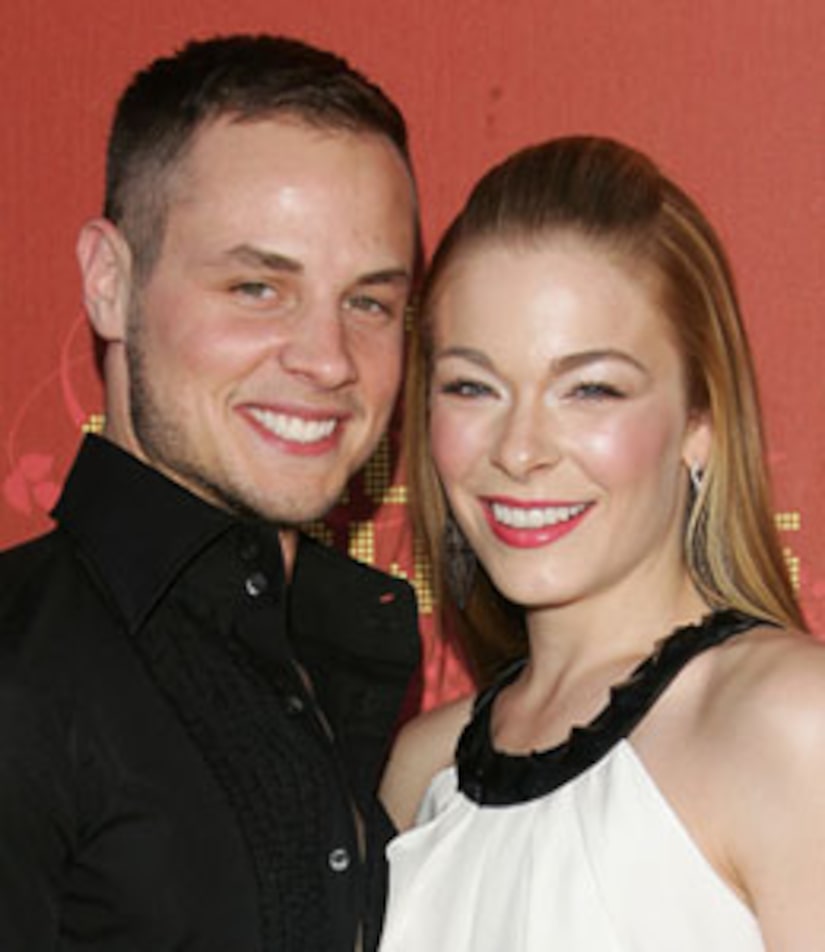 On the show, "Pebbles" announced Sheremet "doesn't care" that Rimes had an affair with Eddie Cibrian because "he's gay." She also admitted, "He's been gay since he was probably five."

Rimes' rep tells UsMagazine.com, "Although Dean and LeAnn never knew they had a cousin named Pebbles, they are glad to hear that she has come out of the woodwork." He continues, "Dean and LeAnn are also interested in connecting with their other long lost family members: Fred, Wilma, Barney and Bamm-Bamm. So Pebbles, please let us know if you have spoken to them, too."