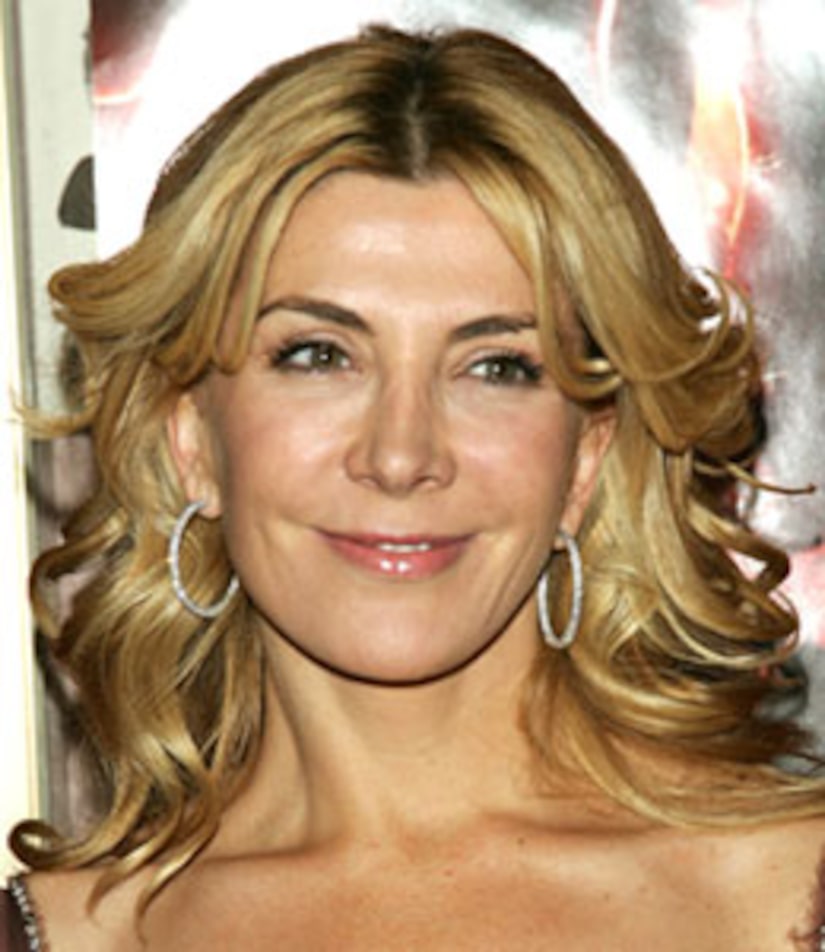 Members of a Topeka, Kansas Baptist church say they are traveling to Millbrook, NY to protest actress Natasha Richardson's funeral.

The Poughkeepsie Journal reports the Westboro Baptist Church posted its plans on their website. They say they're picketing because Richardson supported research for a cure for AIDS. The small Kansas church has protested schools, colleges, churches, and other funerals.

Richardson became a speaker and activist in the fight against AIDS after her father, producer/director Tony Richardson, died from the disease in 1991. The actress also served on the board of trustees for the American Foundation for AIDS Research.

On Friday, local police said they are preparing for traffic and crowds for the funeral on Sunday. First Sgt. Eddie Moore tells the Journal, "We intend to be a presence in the area."

Richardson and husband Liam Neeson were residents of New York's Hudson Valley for more than 15 years. The couple married in 1994 at their Town of Washington home, about 85 miles outside of New York City.