There are numerous precautions the Secret Service must take in getting President Obama from event to event. "Extra" caught up with Ben Silverman, Co-Chairman of NBC Entertainment and NBC Universal Television Studios, to find out what NBC had to do to secure the President's path to "The Tonight Show with Jay Leno." Check out the video! 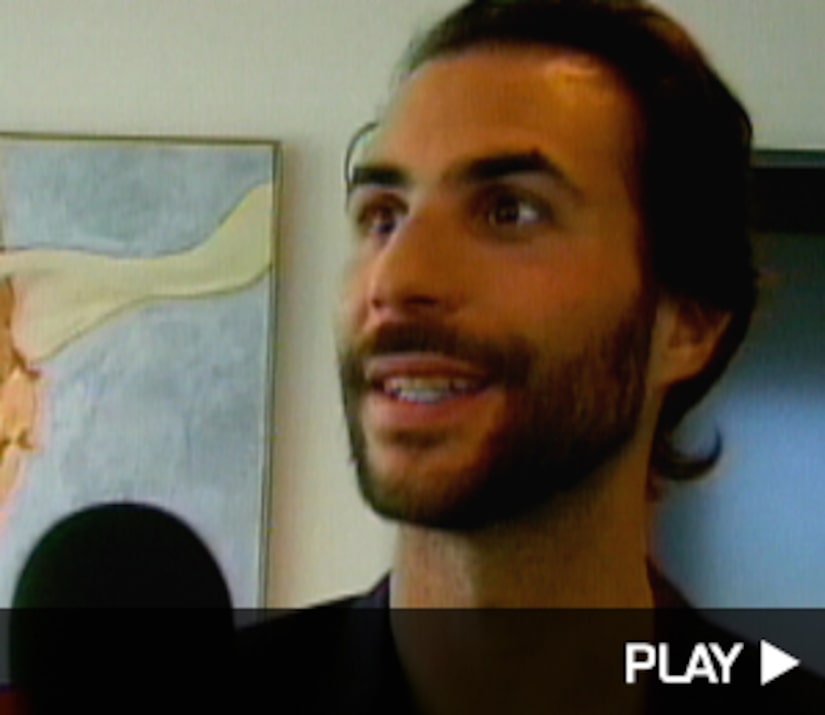