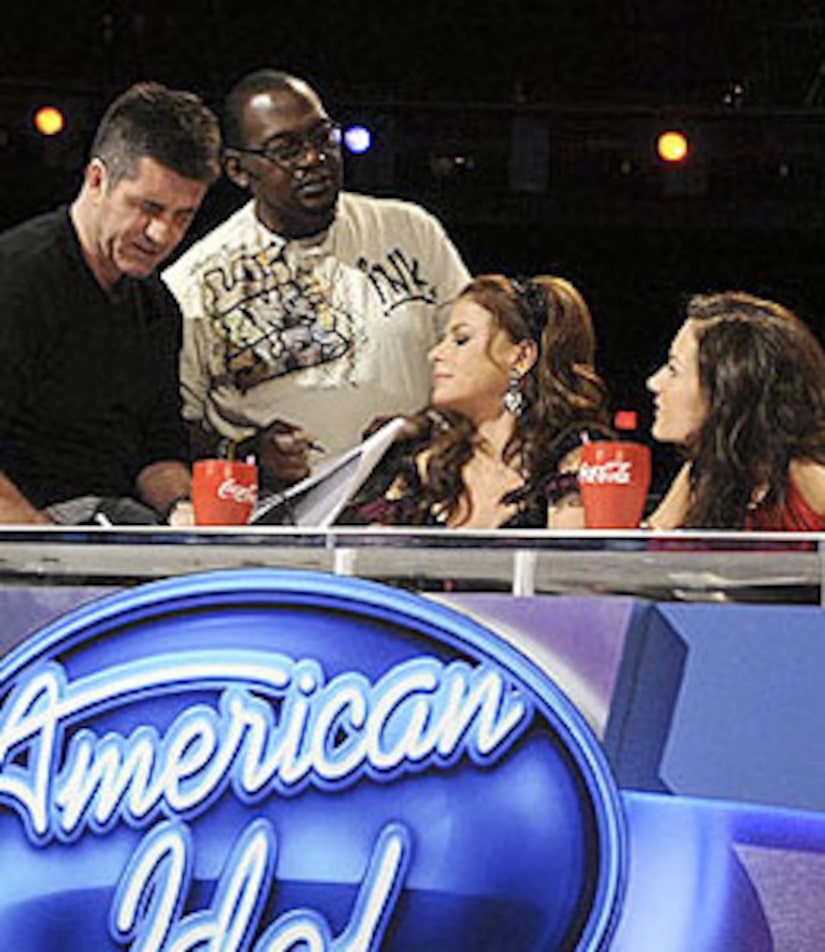 It's rumored the "American Idol" judges have their final four picked. Is the fate of the competition rigged?!

"Extra" has uncovered the truth, and this rumor is false! "Extra's" Terri Seymour talked to the four judges last night after Alexis Grace was sent home.

Simon Cowell told Terri, "Theory's over." He continued, "What do you think we do? Make 30 million calls each?" Clearly, Simon does not spend his time pressing redial.