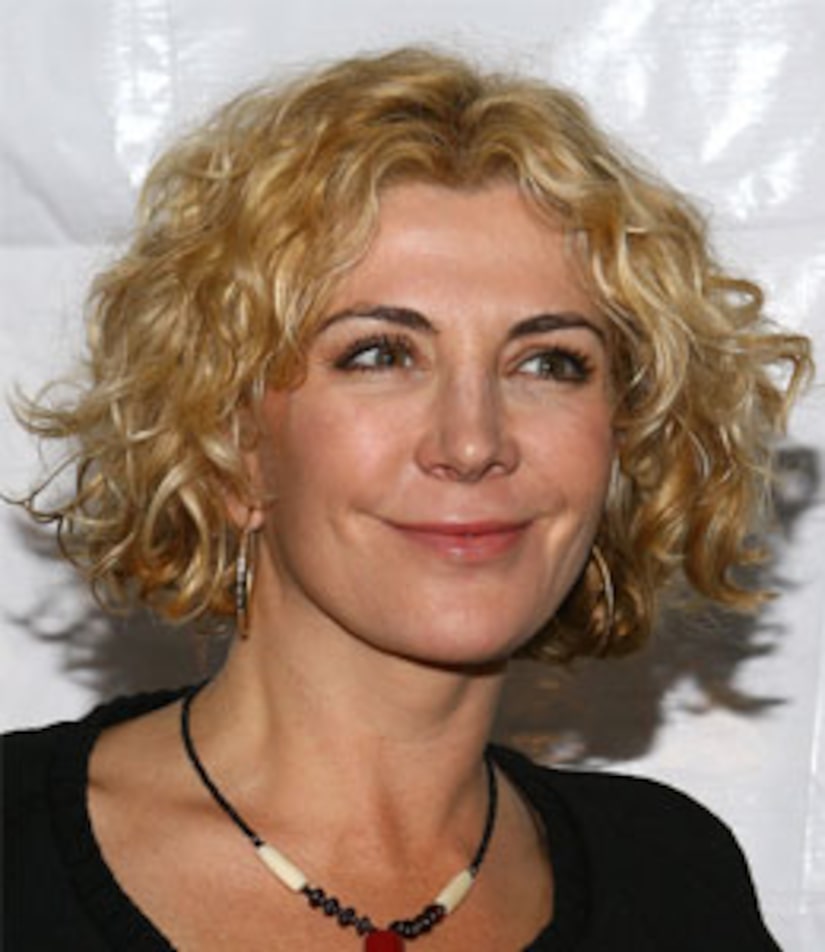 Actress Natasha Richardson, 45, has died following a freak ski accident on a beginners' hill in Montreal. She had appeared fine at first, but suffered headaches and was taken to a hospital one hour after the fall, then transferred to another hospital's ICU, then finally to Lenox Hill Hospital in New York. Her husband, actor Liam Neeson, flew from location in Toronto to be at her side with their two teen sons.

"Liam Neeson, his sons, and the entire family are shocked and devastated by the tragic death of their beloved Natasha," said family spokesperson Alan Nierob. "They are profoundly grateful for the support, love and prayers of everyone, and ask for privacy during this very difficult time."

Richardson died at Lenox Hill Hospital following removal of life support on Wednesday afternoon. She was surrounded by her family -- including her mother, sister and aunt. The New York post reported that her close friends, actress Meryl Streep, screen legend Lauren Bacall and author Joan Didion visited the mortally wounded star on Wednesday.

Born into a show biz family as the daughter of actors Tony Richardson and Vanessa Redgrave, she made her film debut at age 4 in "Charge of the Light Brigade." As an adult, she made her mark in 1986 as Mary Shelley in "Gothic." She went on to star in over 30 films, most memorably with Jodie Foster and husband Neeson in "Nell," and in "The Parent Trap" with Dennis Quaid.

She was also an accomplished stage actress, having won numerous awards for a slew of performances in classics like "Hamlet" and "The Seagull." She won a Tony award for "Cabaret." In 2005, she played Blanche DuBois in a Roundabout Theatre production of "A Streetcar Named Desire" opposite John C. Reilly.

In addition to her husband of 15 years and two sons, she is survived by her mother, Vanessa Redgrave, actress sister Joely Richardson, and actress aunt Lynn Redgrave. She was the granddaughter of the late actors Sir Michael Redgrave and Rachel Kempson.

A private funeral service is pending. In tribute to the fallen star, the marquee lights of Broadway will be dimmed for one minute at 8 PM on Thursday.

Discuss this tragedy with "Extra" Friends in our community.