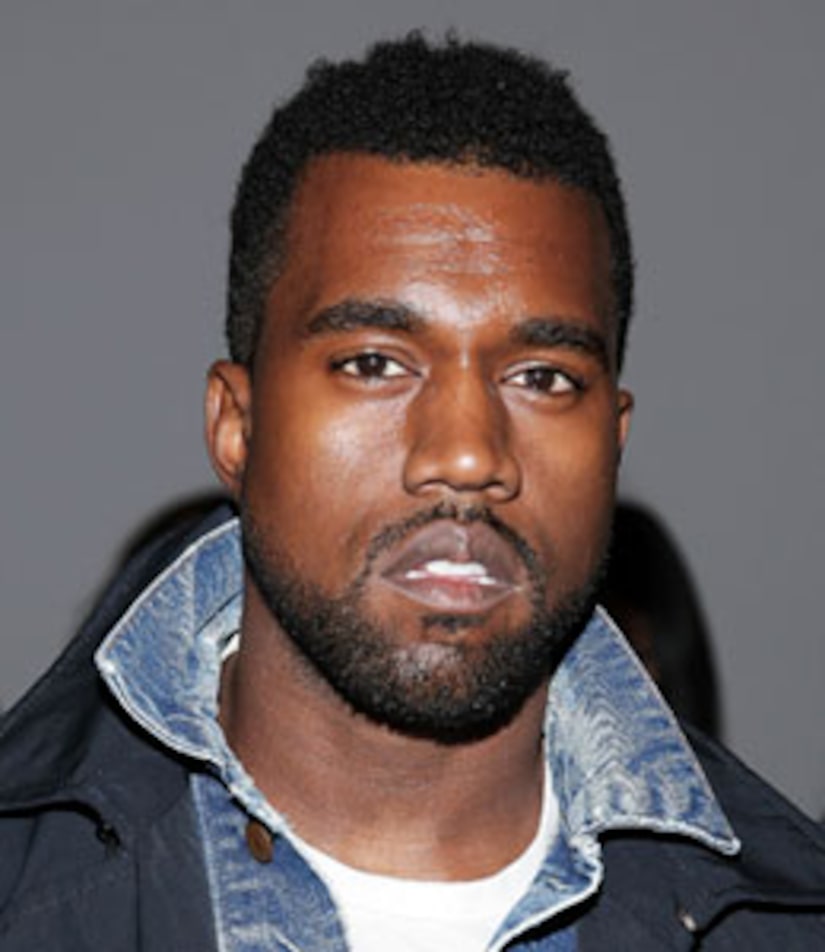 Watch out Kanye West -- this isn't "Love Lockdown," it's the real thing!

The 31-year-old hip hopper is due in court April 14 for his arraignment. He faces two-and-a-half years in jail if convicted.