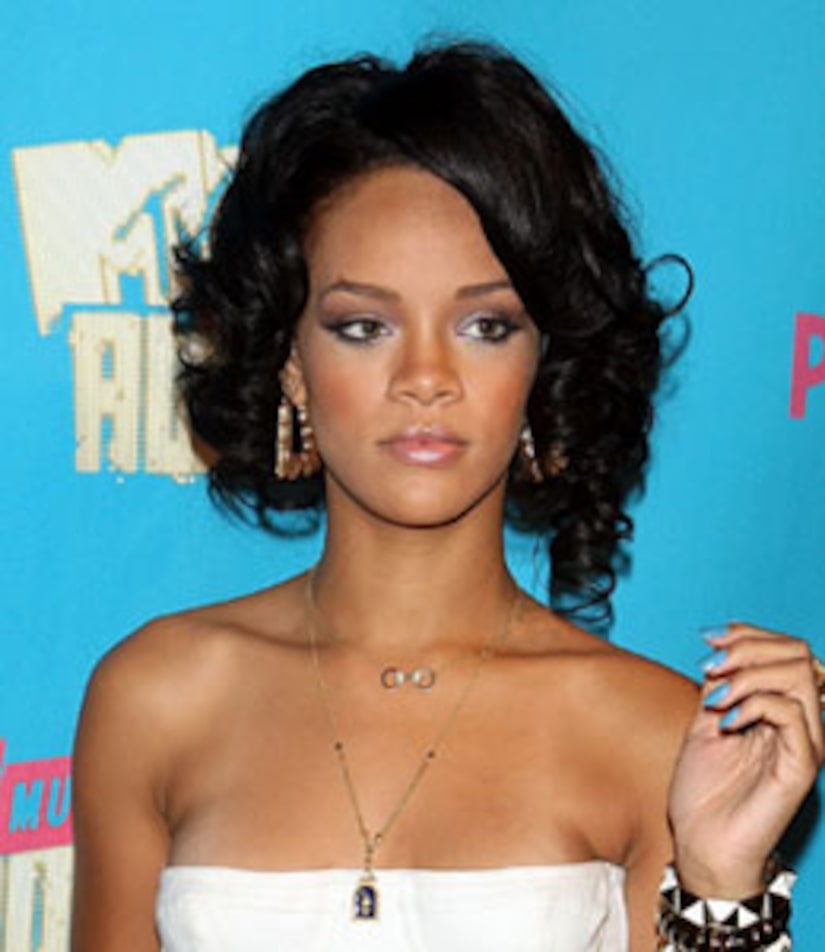 According to a new report, Chris Brown's lawyer wants the judge to give Rihanna a pass from testifying in the case against Chris Brown -- in which she was beaten and severely bruised.

Sources told TMZ that Brown's lawyer, Mark Geragos, and Rihanna's lawyer, Donald Etra, think Rihanna should not testify because leaks in the case violated her privacy rights, and she should not have to endure further exposure by testifying against Brown. TMZ cites this as evidence that Rihanna and Chris are indeed "in lockstep."

Geragos has asked to meet with the judge and prosecution on March 23. Brown's arraignment is set for April 6.