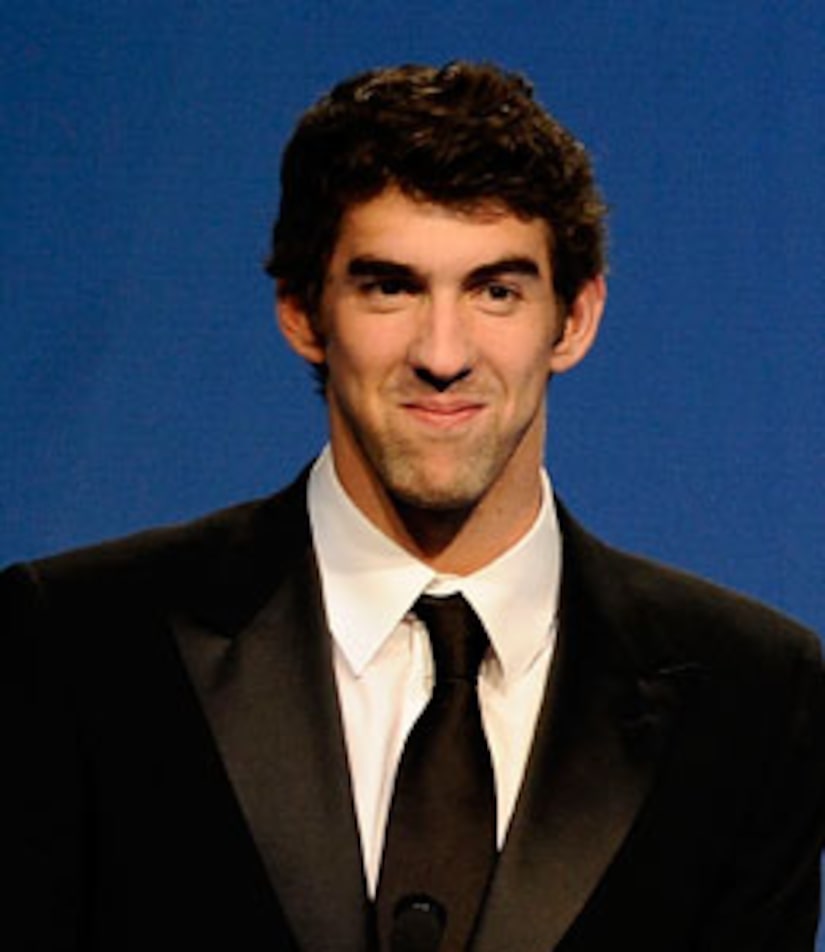 Michael Phelps is opening up for the first time about the public pot pics.

The superstar swimmer tells Matt Lauer on the "Today Show," "I knew that I'd made a mistake and a bad judgment."

Phelps, 23, doesn't deny smoking marijuana, "It was a bad mistake. I mean, we all know, you know, what you and I are talking about. It's a stupid mistake." He continued, "You know, bad judgment. And it's something that, you know, I have to, and I want to teach other people not to make that mistake."

The Olympic Gold medalist says he found out the photos existed "probably one or two days" before they were published when somebody e-mailed him about them. The photos were taken at a college party last November and published in Britain's News of the World.

"And I had no idea really what to do. You know, I knew that I'd made a mistake and made a bad judgment," he says. "And it was an awful judgment. The people I hurt, you know, is my family, clearly. My friends. The close people around me. And most importantly, the fans. And -- and, you know, I realize that that hurt a lot of people."

Phelps' endorsement deal with Kellogg's was dropped and he was investigated by a South Carolina Sheriff's department.

Michael's interview will air on the "Today Show" this morning and on "Dateline" Sunday.