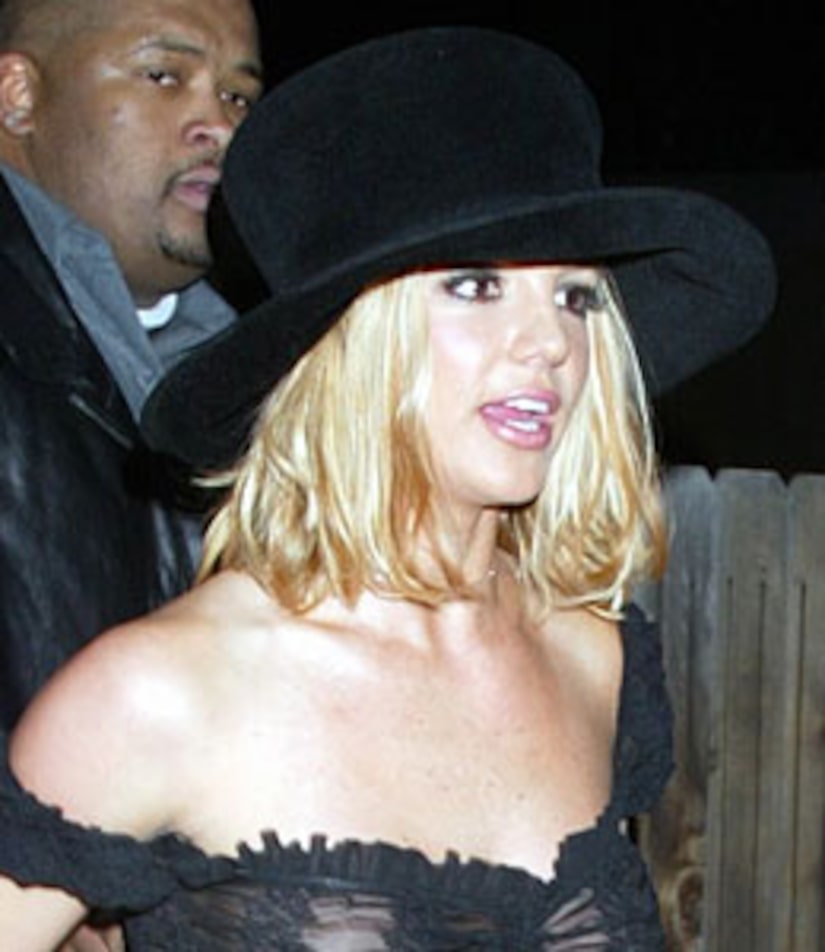 Some reports say yes! Adnan, 36, was charged with assault with a deadly weapon, hit-and-run and battery for allegedly hitting a man with his car. If the photog is convicted, he could reportedly be deported to either England or Afghanistan. U.K.'s The Daily Mail says the photographer moved to England from Afghanistan with his family when he was five years old.