The twosome were first spotted together at Nicollette's birthday bash in November 2008. 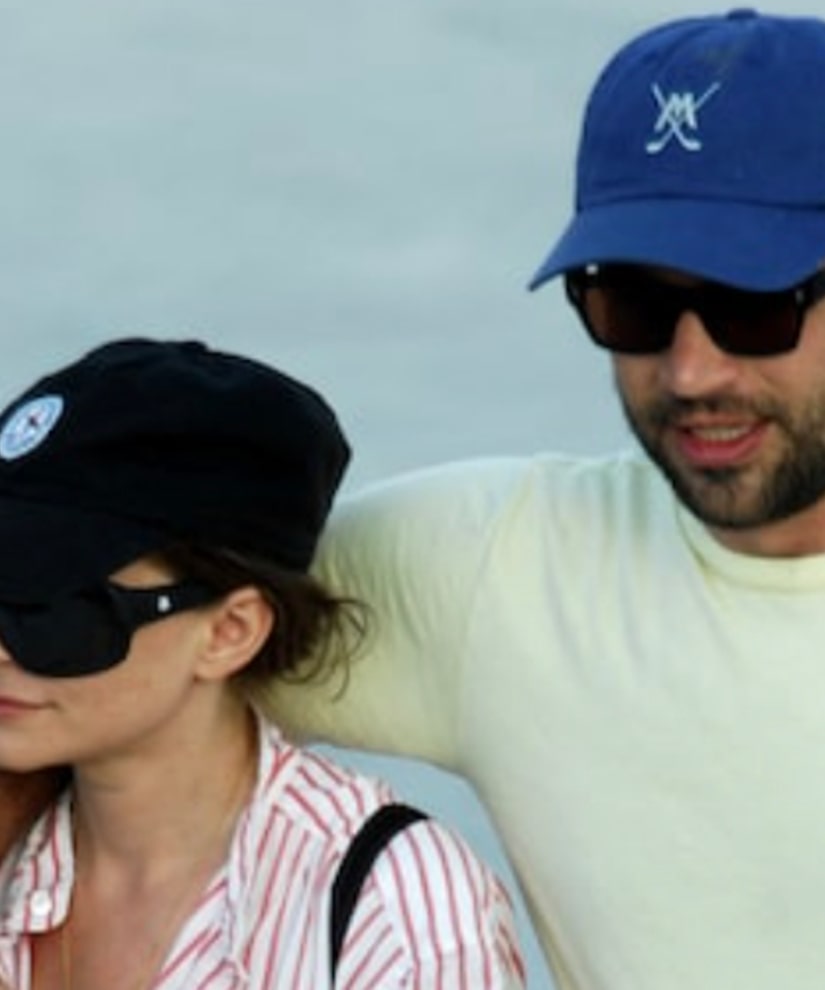