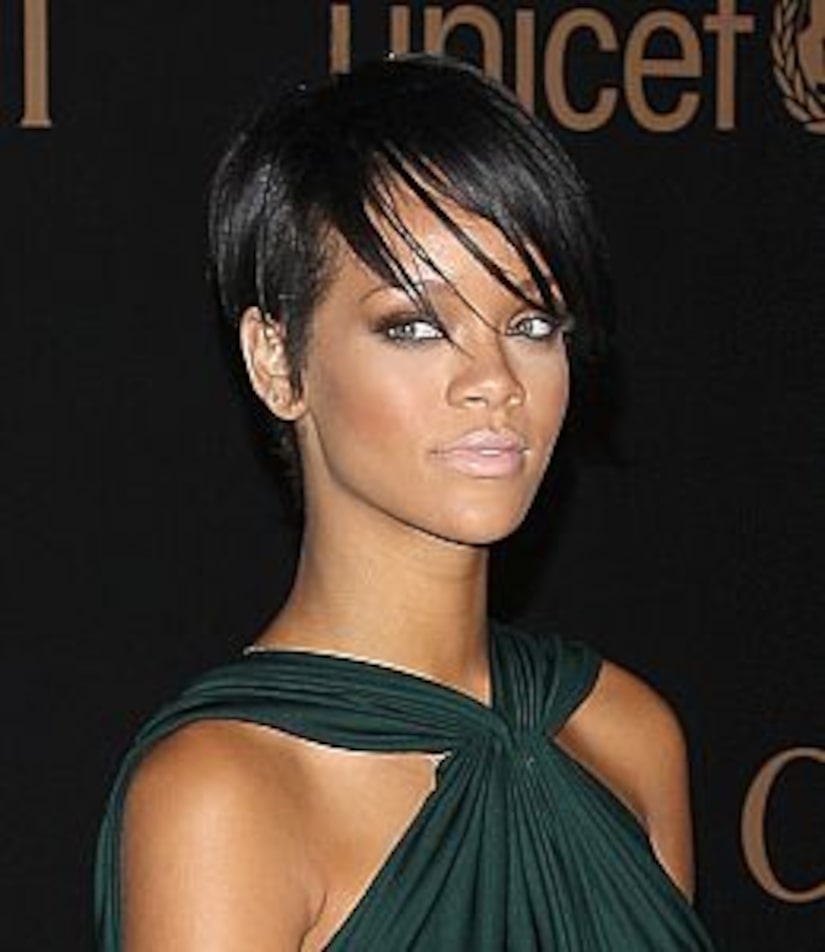 Etra tells Usmagazine.com, "She is planning to do everything that the law requires her to do. If she is required to testify, she will do so."

The 21-year-old was not present during Brown's court appearance on Thursday. Brown was charged with two felonies (assault likely to cause great bodily injury and making criminal threats) for the alleged beating of Rihanna.

A conversation between Donald Etra and Chris Brown was overheard following Brown's hearing. Etra approached Brown and said, "I think Rihanna would like this over as quickly as possible.