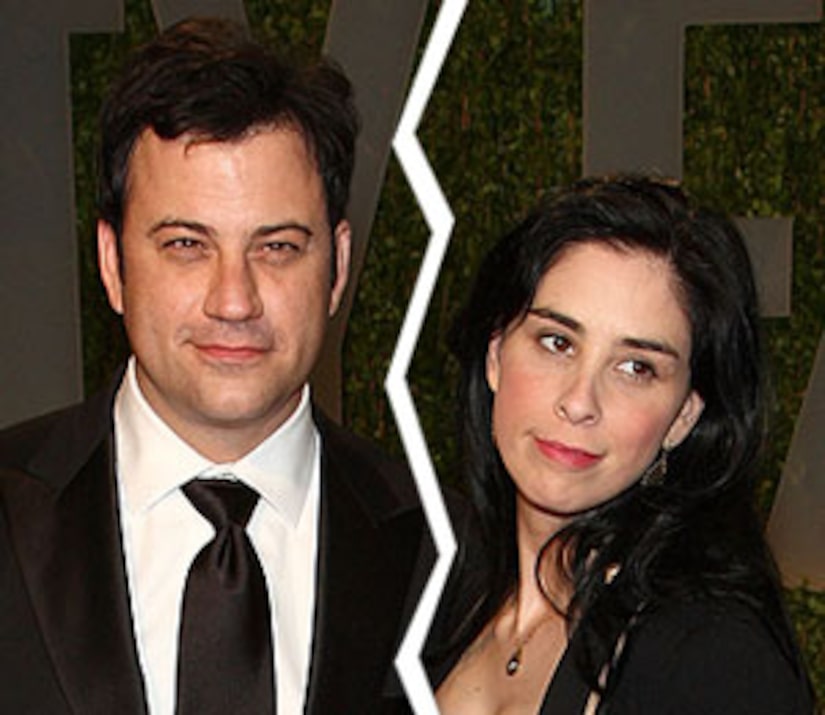 The late night host and comedienne started dating in 2002. Kimmel, 41, and Silverman, 38, called it quits in July, but have been on-and-off since the fall.

Another source tells the site, "He's really blue -- very down. Seems like it's over for good this time. He's sad because he just bought a new place and now has nobody to share it with."

The two met during the Comedy Central roast of Hugh Hefner in 2001.

Kimmel and ex-wife Gina divorced in 2003 and have 2 children.