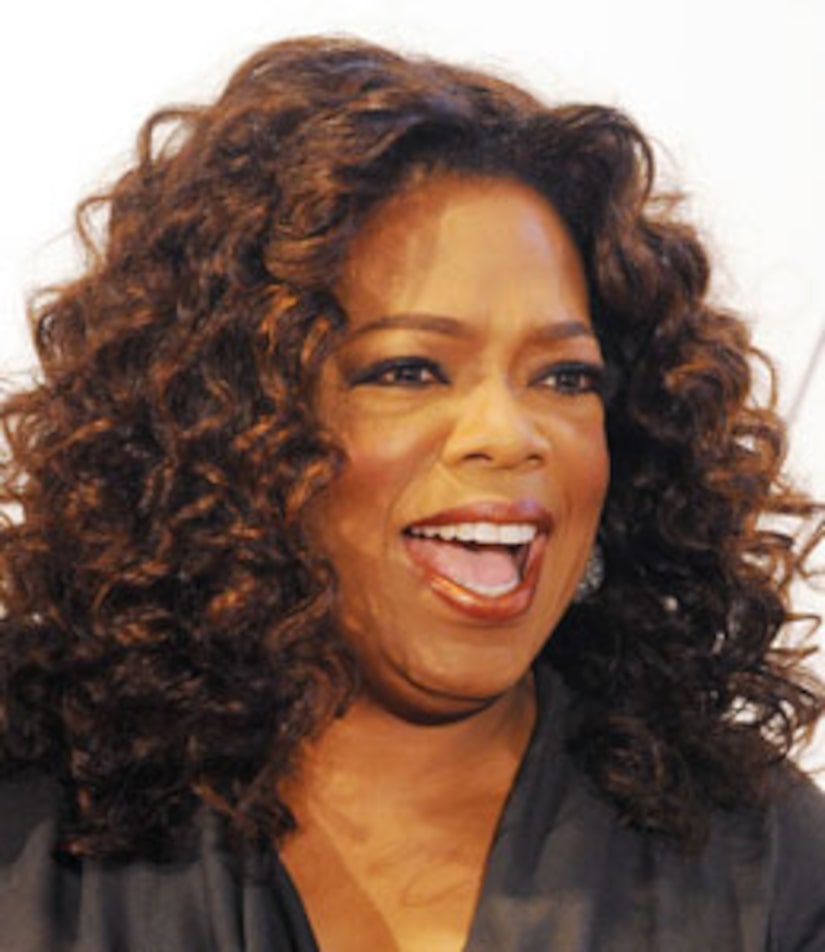 On today's show, Oprah plays home video of her trip to PAWS (Pets are Worth Saving) to adopt a new Cocker Spaniel, which she named Sadie.