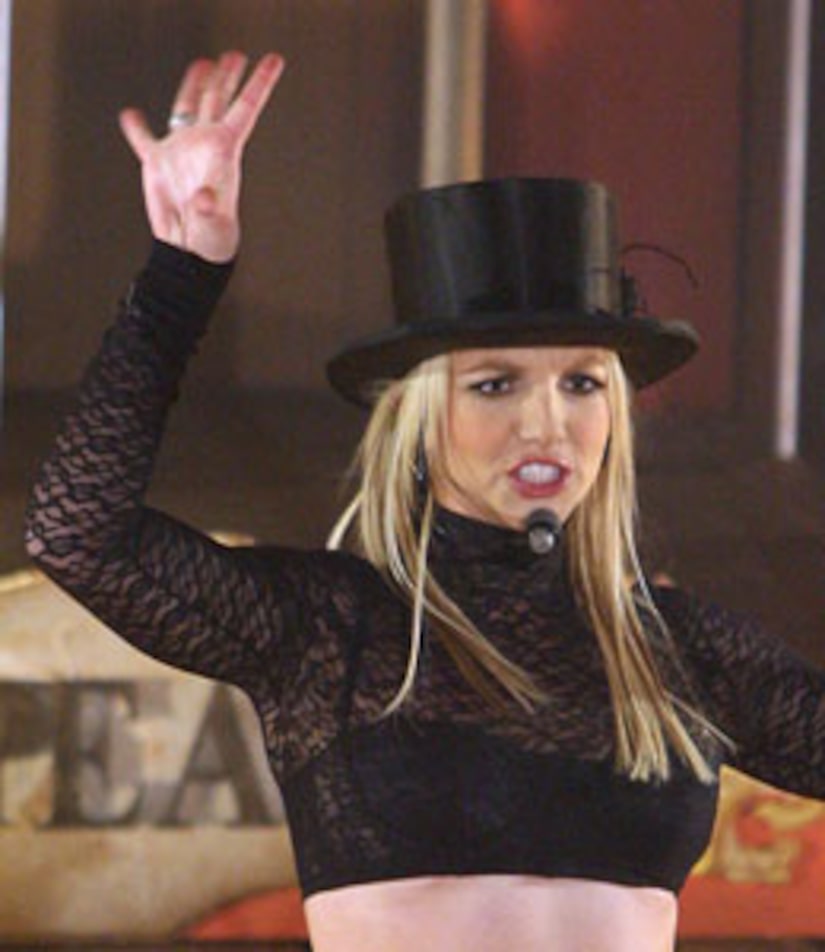 Britney Spears is back in shape and back on the road, but is it true Kevin Federline banned their boys from the "Circus" tour?

"Extra" won't let you be the last to know -- that rumor is false! An official statement was released on the pop mom's website today saying, "Sean Preston and Jayden James will be joining her on the entire Circus tour and will be attending shows as planned. Britney's family is a huge inspiration and she loves having them on the road with her."

No comment from the children. Kevin Federline has not said a word to the press -- perhaps that's contractual?